New Single from The Kerbs Out Friday 13th April 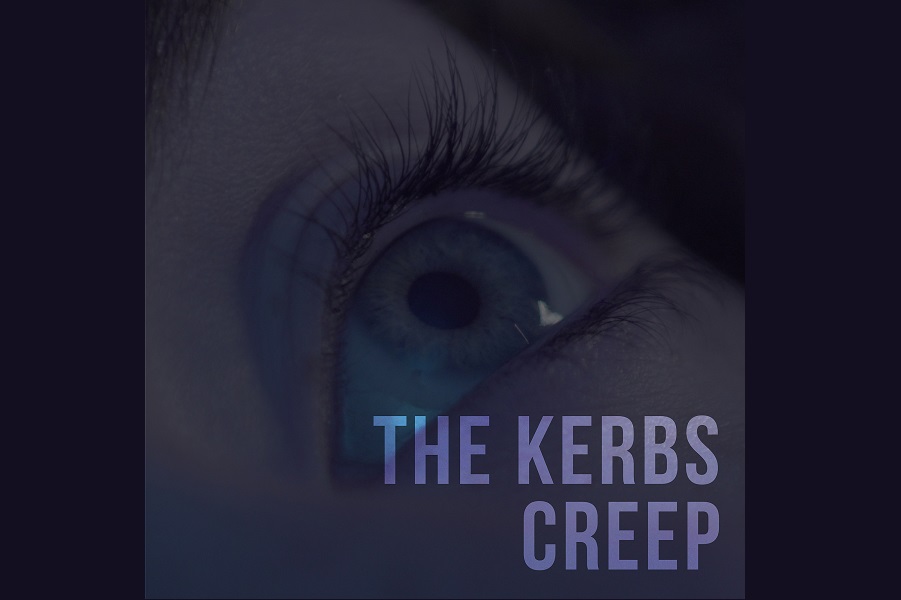 The Kerbs are a four piece rock band from Foxford, Co. Mayo that formed Spring 2017. Growing up in a rural town with a strong counter-culture music scene the lads found common interests in bands like Pearl Jam, The Doors and Stone Roses which remnants of this is evident in their sound. The last 5 months have seen them release 2 hotly received singles (‘Changes’ and ‘I Am Zeus’) which have received support from iRADIO, RTE 2XM, KCLR 96 FM, 8RADIO, Open Tempo Fm and Mid-West Radio

‘Creep’ is a rock song with a jazzy feel, the band think will suit daytime radio. At its core the song speaks about rejection and the effect it has on our emotions, thinking and behaviours. Lyrically it tells a story of a guy who tries to get attention from a woman to whom he is attracted but she doesn’t feel the same way which in turn sparks a feeling of self doubt and vulnerability.

After a successful few months on the road, and number of sold out shows on both east and west coasts, the lads are already proving that the best is yet to come with planning their first full Irish tour, lots of new music and have already been invited to do sessions at radio.

As the proud winners of Mayo Arts Council recording assistance bursary award, they will be using the prize money to head back to the recording studio again and add a fifth track to their EP before its release in summer 2018.