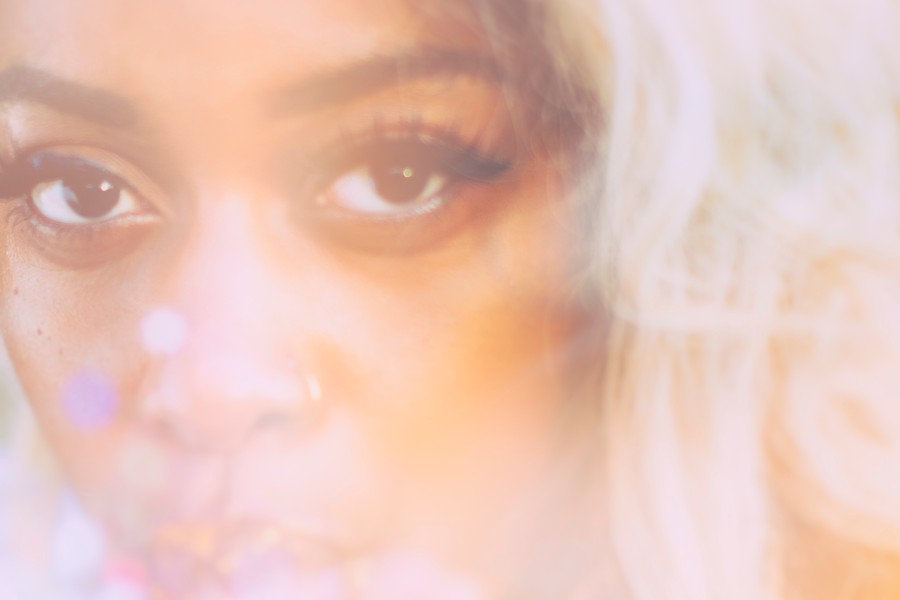 Denise Chaila is the highest charting Irish female artist of 2020. Today, Friday 28th August 2020, she releases ‘Holy Grail’ – the second single to be taken from her forthcoming mixtape, ‘Go Bravely’ on narolane records.

Since the release of her previous single ‘Chaila’ in May, Denise has amassed some 12 million radio impacts across the UK and Ireland, over 200,000 streams on Spotify and widespread critical acclaim.

Denise Chaila says:⁣⁣ “’Holy Grail’ is a celebration. For everyone who still wants to make their inner child proud. For glow in the dark stars that become constellations, lip syncing at little break that became bigger stages, and everyone who still remembers what they wanted to be when they grew up.”
⁣⁣
‘Holy Grail’ is accompanied by a feature music video directed by Stephen Hall and Outsider YP.

The track is taken from Denise’s forthcoming LP ‘Go Bravely’, set for release this autumn.