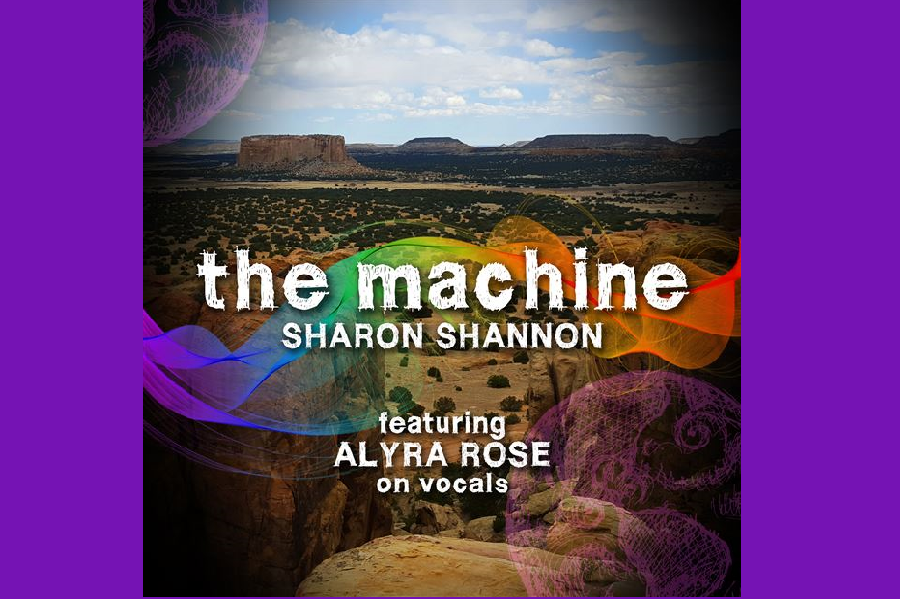 Sharon Shannon has announced the release of her latest single “The Machine” featuring vocals by Alyra Rose.

Taken from her 10th studio album “Sacred Earth”, “The Machine”, with a new radio edit, comes out of the touring experience in New Mexico, where Sharon met Alyra Rose. The Machine is a song political in nature and a musical hybrid of hip hop and a traditional Irish style reel.

2017 has already been very busy for Sharon. Her album “Sacred Earth” hit the Top 5 in the Irish Independent Albums Chart on the week of release. She’s travelled to America, France, Spain and Australia…and it’s only May! To add to that she was special guest on the sold out 3Arena show for Nathan Carter in April!

There is nothing like a Sharon Shannon live show to get you tapping a toe. This summer catch her in concert: