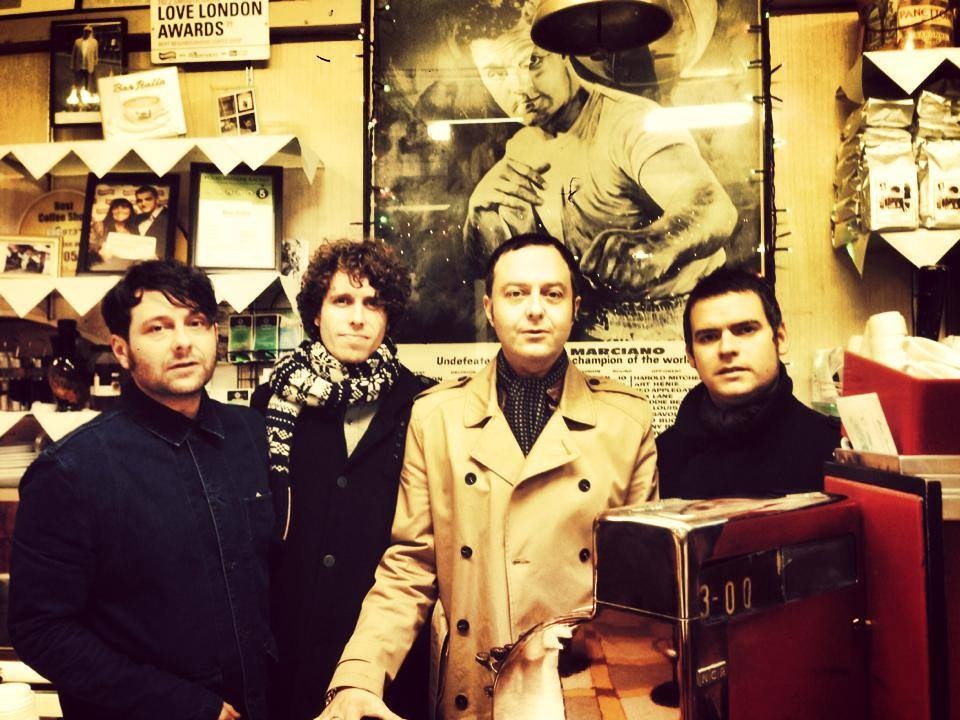 “Octopussy” is the first release of 2016 by Midlands Irish band Cronin.

It is available now to stream and download on Live Transmission Records. It is their retake of Leeds guitar Gods The Wedding Present’s classic track.

It will be followed by Cronin’s debut album “The First Kiss of Love’ due out later this summer in Mid July.

Today, the band have released the video for the track. I’ll let them tell the story…

The Island, Dorinish, off the West Coast of Co Mayo near the town of Mullranney was previously owned by John Lennon, who purchased the it in 1967 for £1,700. Previously used by sailing ships for its stones, the island became a place of peace for Lennon and his family. After his divorce from wife Cynthia, the island went unused until Lennon invited “King of the Hippies” Sid Rawle to establish a commune on the island in 1970. For the next two years, a group of 25 hippies called Dorinish home. In 1972 a fire burned down the island’s supply tent and the commune disbanded. After Lennon’s death, Yoko Ono sold the island for nearly £30,000 and donated the proceeds to an Irish orphanage.

On April 21st we went out to Mayo on a sort of pilgrimage retracing some of the step we heard Lennon and wife Yoko Ono took on their visits there.

The main part of the Octopussy video is of the footage we shot out there.”

“The new single ‘Octopussy.” A cover of The Wedding Present Indie classic. Recorded by ourselves in Transmission Rooms Recording Studio, Ireland with a little help from Karl Odlum and Matt McManamon (The Dead 60s). Hope you enjoy, like and share away.

Final dates are being put into place for an Irish tour later in the year along with dates in the UK and Europe.

“Cooler than a refrigerated polar bear”.

“Touches of A House, Neil Diamond, Nick Cave, Richard Ashcroft or mabye none of them.”

“Johnny sings ‘A Pair of Brown Eyes’ better than me. His own songs ain’t bad either.”