New Single Out Today from Tropolis 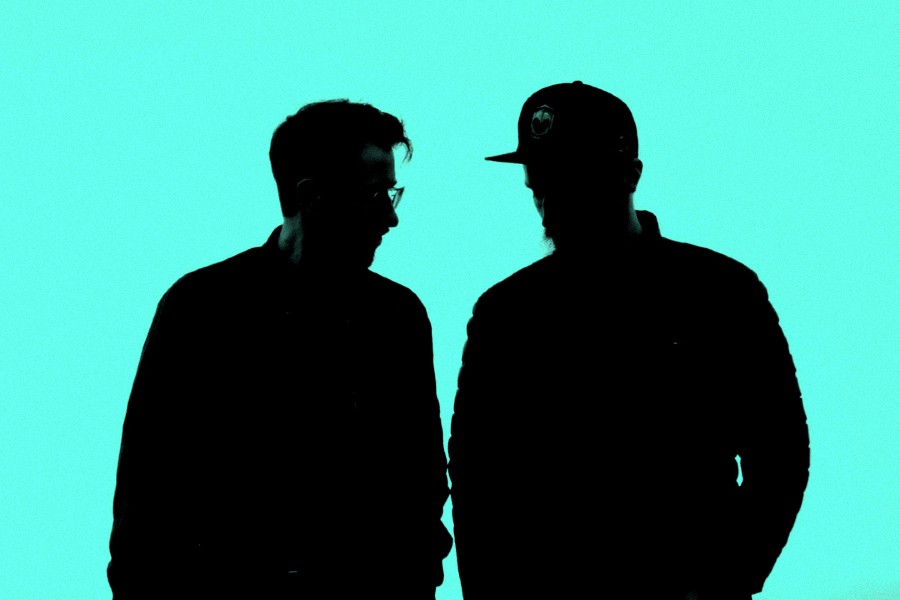 ‘Prone’ is the second single this year from Tropolis.

“It’s a song about the feeling someone has while dealing with anxiety and depression, how heavy and overwhelming it can be.

Hopefully anyone listening who feels the same can relate to the lyrics and take comfort in the fact that they are not alone.”

Michael & Andrew met in their school days in 2000 and have been writing and playing music together for over 20 years.

In January 2020 they released their debut single ‘Oceans Away’ followed by three more singles that year including a cover of ‘Wrapped Around Your Finger’ by The Police.

‘Silver Line’ was their first release of 2021 which was the first of many new songs coming from Tropolis this year.