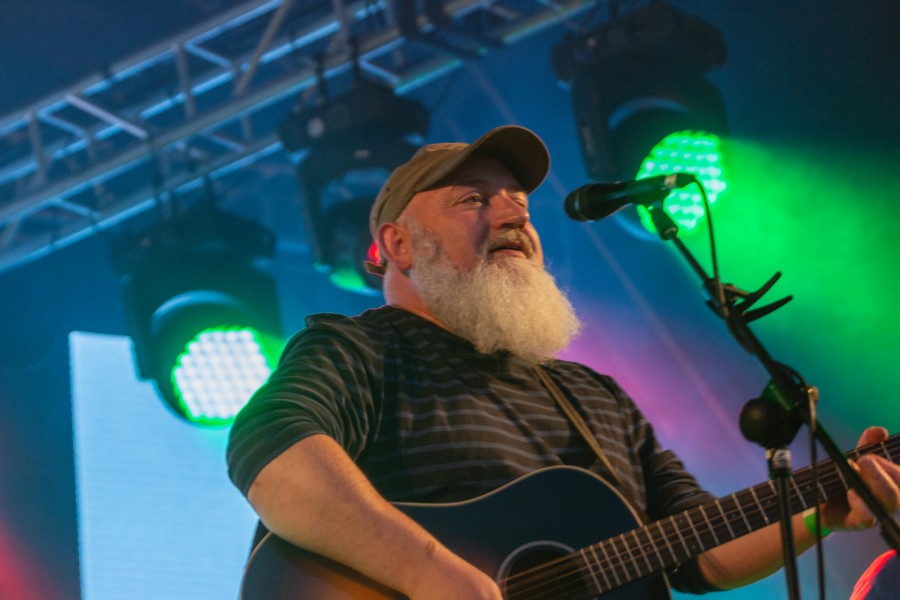 Derry Singer Songwriter Paddy Nash releases his first song of 2021 on the 18th January as an antidote to ‘Blue Monday’ which is traditionally the saddest day of the year.

Paddy says that Springsteen himself came to him in a dream and told him to do it.

“I had this dream that I was at the AMAUK Conference in London and I went for a pint with Billy Bragg and Ralph McLean. Billy grabbed the seats, Ralph got the beers and I put ‘Thunder Road’ on the jukebox. Next thing the door opens and in walks the boss. He approves of my choice of music and then asks me why I’ve never released ‘Rapture Song’ as a single. I explain that it was a song I wrote for my missus for her birthday and never really thought about it. He said ‘You have to record it and get it out there. ‘What? Full E-Street?’ says I. ‘Full E-Street!’ says he.”

‘Rapture Song’ will be available on the usual streaming platforms and if you want to support the artist directly it can be downloaded at www.paddynash.com.