“This Is Me” | A New Single Release by Derek Ryan 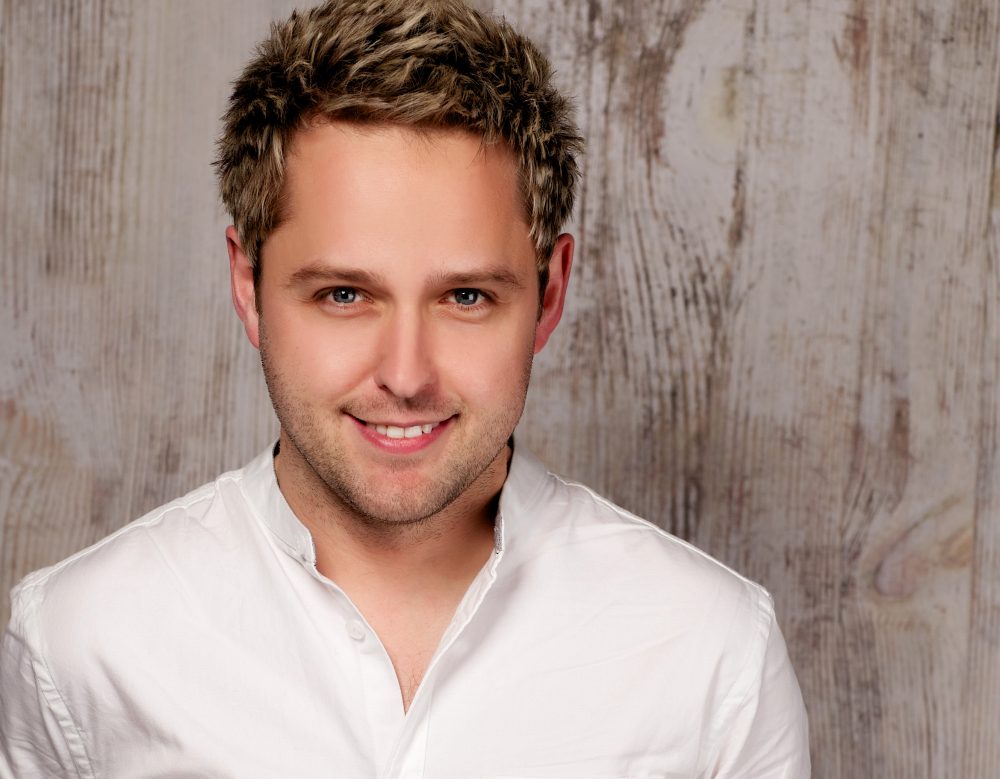 The Carlow singer/songwriter unveils the first track from his Nashville songbook album, all recorded in the home of country music last January. ‘This is Me’, the title track of the album, was co-written with Woman’s Heart writer Eleanor McEvoy.

The track was produced by Nashville’s Jeff Balding, who worked on the Don Henley album ‘Cass County’ amongst many others and was also nominated for a Grammy in the past. The single is the first recording to be released on the newly formed Ryan Records label which is exclusively distributed by Sharpe Music.

Derek Ryan is well known for the frequency of his recordings and releases due to the large volume of material he has in his repertoire, often releasing new singles on a monthly basis. This time Derek has gone one step further with the release of two brand new albums on the one day! “This Is Me” is an album of new and original material while his other album, “Happy Man”, see’s Derek go back to his fan roots.

Speaking about the forthcoming releases, Derek said “it has been one of the best and busiest years in his life, recording the two albums. Now I just can’t wait to hear people’s thoughts on the new material, which I believe is my best yet.”

For information on all of Derek’s news – tours, releases etc. – visit the official website, http://www.derekryanmusic.com/