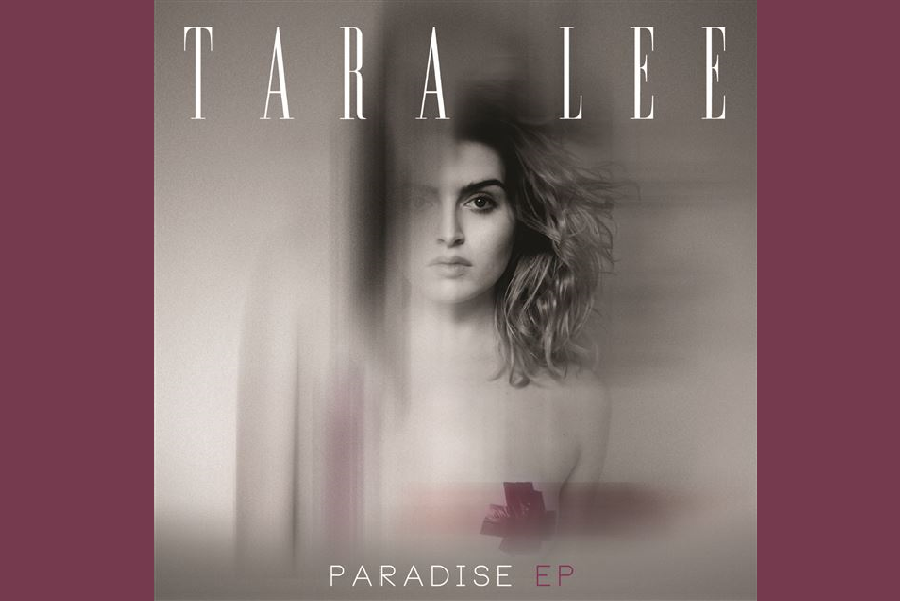 Tara Lee is a rising singer/songwriter/producer and actress from Wicklow. Citing influences ranging from Blondie to Massive Attack to heartfelt songwriters like Tori Amos to Diane Warren, Tara has the unique ability to write raw emotional and connecting ballads to contemporary edgy pop songs.

Tara recently signed a worldwide publishing deal with BMG after first coming to attention of Thomas Scherer and his team at BMG in LA when she was the special guest performer at the ‘International Music Industry Awards’ presentation to esteemed songwriter Diane Warren.

Tara will be performing at Forbidden Fruit on Saturday June 3rd.

Tara was recently asked to compose the theme tune (‘If I Burn, You Burn Too’) for the hit International TV series ‘Jack Taylor’.

Tara also played starring roles in two critically acclaimed movies over the past year – ‘A Date for Mad Mary’ (which won an IFTA award for Best Picture) and ‘Moon Dogs’ directed by Philip John (Director of Downtown Abbey) which has just won a slew of International Awards and she also featured in series two of ‘The Fall’, the BBC drama where she starred alongside Gillian Anderson and Jamie Dornan.