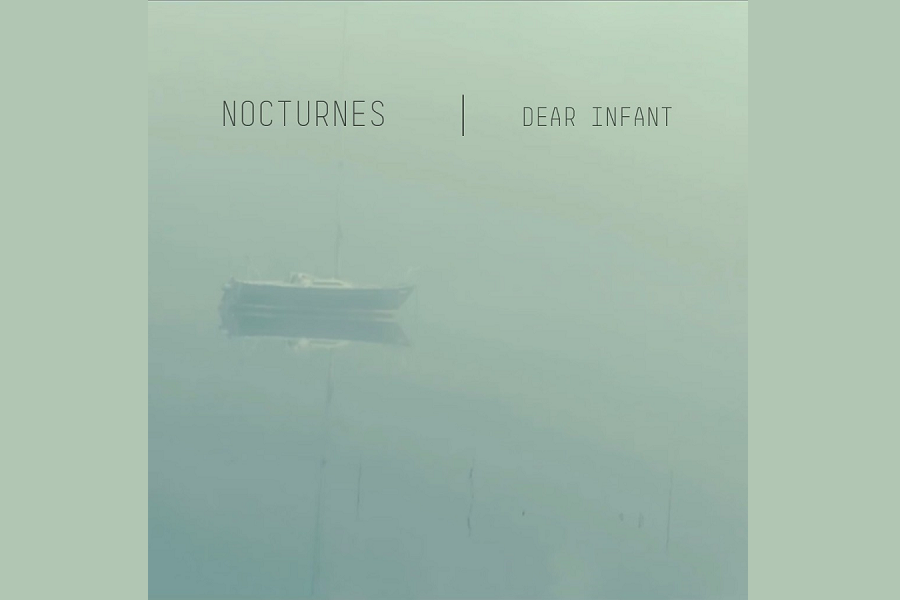 The song ‘Dear Infant’ from the album ‘The Soft Animal’ by Nocturnes is out now on Spotify and all good digital retailers.

It is a song originally written by Pearse McGloughlin about artistry and the creative process. It put it aside for a while because as Jeffrey Lewis said ‘Songs About Songwriting Suck’ but then when Pearse’s daughter was born he went back to it, played with the words and melody some more and the song meant something new and fresh. So there’s an example of the potential songs have to be prophetic!

There is also a video for  ‘Dear Infant’ by young Sligo filmmaker Fionn MacArthur.

You can download/stream the track here on:
Soundcloud
Bandcamp
Spotify
ITunes