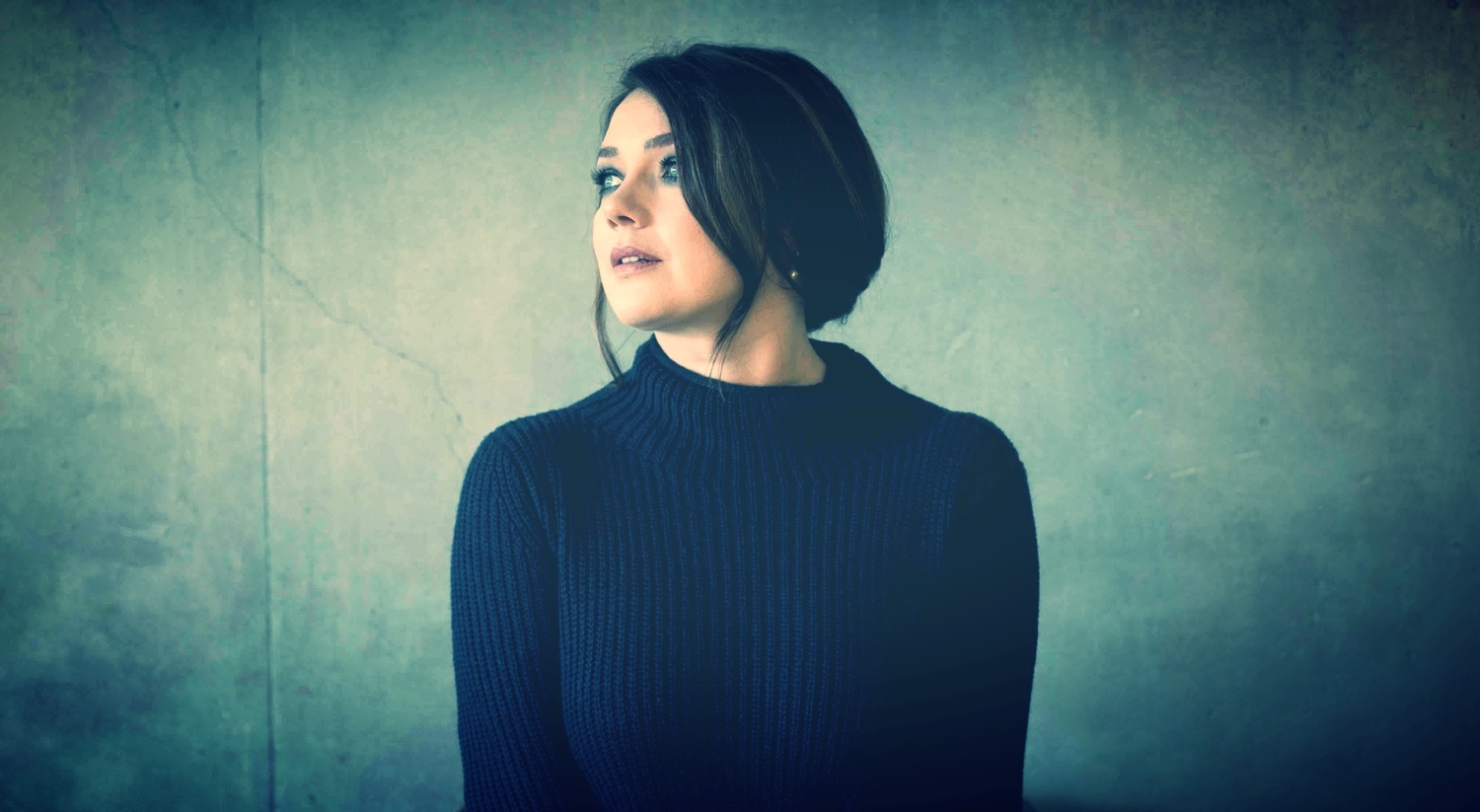 Celebrating the UK launch of her new CD ‘Gossamer’ on the 29th September, Pauline Scanlon has released a new single ‘The Old Churchyard‘.

“Gossamer has an organic feel to it, coming as it does from the interaction between Pauline and musical friends around the world, the swapping of stories, the exchange of songs” The Irish News

Deeply immersed in the tradition yet in touch with edgier developments within the contemporary folk and world music realm, West Kerry native Pauline Scanlon is capable of making the oldest ballads sound immediate and fresh, whilst granting newer material a timeless resonance. – “It’s the act of singing that I like the most”

Having played venues such as Glastonbury, The National Concert Hall, Carnegie Hall, Edmonton Folk Festival & Cambridge Folk festival, Scanlon has entranced audiences the world over with her distinctly delicate intensity. Performing and recording with a wide range of artists including Damien Dempsey, Sinéad O’Connor, John Spillane and Seamus Begley, Founder member of vocal duo LUMIERE, Pauline has also been involved with a wide range of collaborative singing projects such as ‘The Irish Sea Sessions’, ‘A Stór mo Chroí’ and ‘EXILE – Tales of Irish Australia’, all involving the leading exponents of Irish song.

“what I like about folk songs is that you are almost like a ghost singer singing somebody else’s story. People are always having their heart broken. There are always wars. There are always people migrating from place to place… I find that with history books you can read about the facts but songs are the emotions. That is extremely interesting to me.”

Gossamer serves as a new departure for Pauline, a fresher, more contemporary take on some traditional and some newly penned songs. Spanning continents and genres, this emotionally charged album of songs steeped in love and loss delivers a seamless blend of old and new. Guest vocalist Damien Dempsey features on stand out track – Pretty Bird Tree, written by aboriginal singer L J Hill. The opening track Poorest Company is a song from the pen of Kris Drever, Roddy Woomble & John McCusker. Traditional Irish, English & Scottish songs such as False False, 18th of June, The Old Churchyard & The Lover’s Ghost are given unique treatments alongside songs by contemporary master songwriters such as Lucy Kaplansky, Leonard Cohen & James Keelaghan.

Pauline is touring the album with a full electric 6-piece band, receiving rave reviews for the energy and emotionally charged delivery of their performances at festivals such as the Killarney Folk Festival and venues the length and breadth of these Islands.