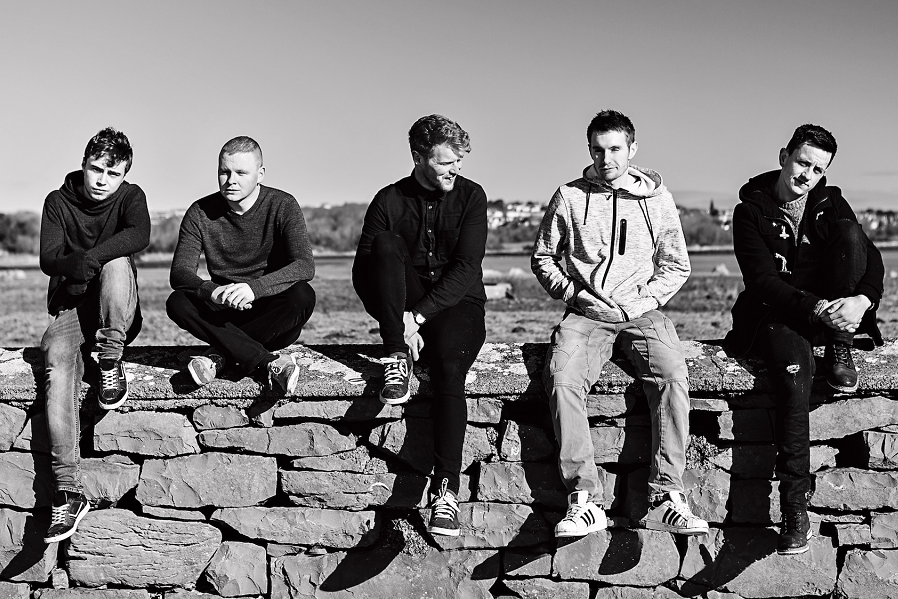 What better time than to release the debut EP of ‘The New Social’ than ahead of their performance at this years Electric Picnic. Having been shortlisted as one of the finalists for ‘Play The Picnic’ with 2fm, the band decided to drop their debut EP simply entitled ‘The New Social’ on Friday 1st September.

The band take to the stage at 8pm this Friday night and can add Electric Picnic to another check on the list for 2017. Their debut single ‘Get Out Of My Head’ is at almost 60k streams on Spotify and continues to grow having been playlisted by Spotify themselves on several occasions across Europe, America and Japan so far.

Having been a band that just wants to get their music out, ‘The New Social’ haven’t plugged their debut EP in any way as of yet. They believe in building on what people can already hear and can continually utilize to gain new fans and show them that they are a breed of new music. Hailing from Castlebar and all based in Dublin 2017 has seen them sell out the Workmans Club for their single launch party and 2018 is going to be a year which delivers more music. The latter months of the year the band are already focusing on writing and coming back with a string of shows in the new year as they continue to build their portfolio of tracks which are real standouts.

‘Front man Niall Fahey is the focal point of the group and has great leadership qualities as a performing showman. The crowd like him and he likes them back.  As a group they communicate clearly, they are a very organised and well rehearsed bunch of guys.  Their camaraderie is evident and you know they’ve done the leg work that is required of any band, they’re very experienced.’  Musicwand.ie