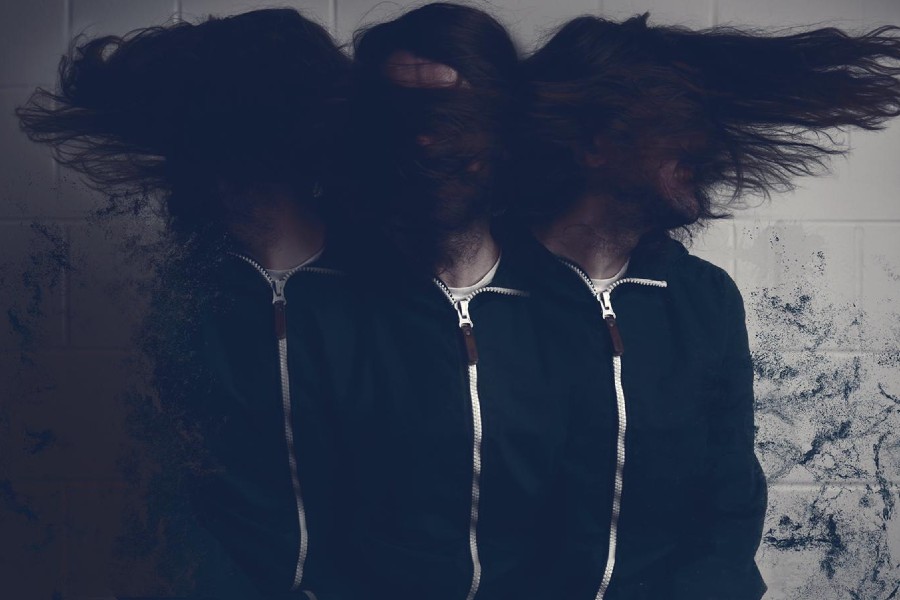 Swimmers Jackson is set to release ‘So Tired’ on 4th December, the final release from his 2020 album ‘Murmuration’

‘So Tired’ is NOT a Christmas song. It’s a song about end of year exhaustion that happens to reach its apex during the festive season.

Everything will be alright in the end though because there is someone looking out for you, keeping you from falling off the edge, keeping you smiling throughout the many hardships thrown your way, again and again.

A mantra for 2020 ‘So Tired’ is a brief pause of reflection, a sigh of frustration and resignation at the mundanity of this most repetitive year. The constant bleep of the check out, the condensation fogging the bus window shuttling you home to a brief sense of warmth before the cycle begins again.

Employing the help of super-producer Ruáiri Lynch aka Bantum (Loah, Royal Yellow, Le Boom) to give it a more mechanical, industrious sound. It echoes the lives of those on the production line, the shelf-stacker, the nurses and carers. The lives of those that were once deemed unskilled workers that society has now realised are our key workers. 2020 has been the year of the front line, the bottom line and the end of the line. If there is hope, it is in the abandonment of a society fuelled by self-interest. Take care of yourself and each other.

Following in a long lineage of bands with songs called ‘So Tired’ (The Beatles, Fugazi, Nap Eyes, Ozzy Osbourne), the influences for this track lie closer to Matt Berninger, Michael Stipe and Fiona Apple.

A solo effort, with a lot of help and community spirit.

Formerly a three-piece, Jackson released two EPs under the name ‘Swimmers’, (‘Swimmer’s Year’ 2013, ‘This Burning Circus’ 2015). After moving to London with no bandmates, he was left reconfiguring Swimmers songs back into solo versions. This new found confidence led to the recording of nine new songs between 2017-2019. Singles creeping out as seen fit, before the debut album ‘Murmuration’ finally saw the light of day on May 8th 2020.

Jackson’s other acts Bouts & Sweat Threats continue to enjoy success, touring the UK, Europe, and North America, opening for the likes of Johnny Marr, Cloud Nothings, Yuck and P.U.S.A. In January 2019 he recently released a new album ‘Flow’, with Bouts.

All song sales of ‘So Tired’ go to the Peter McVerry Trust.