Talos – aka Eoin French – releases a new single, ‘Odyssey’. It’s a swirling, romantic slice of poised electronic pop that builds to a contradictorily euphoric climax, one that belies the self-doubt at the heart of the track.

Talos on ‘Odyssey’: “In any endeavour we find ourselves at the point of doubt. Those moments where you question yourself. That’s what the line, ‘In this odyssey, it’s hard to leave…’ refers to. It’s a beautiful and testing cycle.

“I was asking myself some pretty big questions. Am I doing the right thing? Is this worth it? Am I deluding myself?! And I think in the end, the answer to all three is yes. These feelings come and go. The thoughts pass. Sometimes the delusions get realised. And we move on.”

Produced by Talos and Ross Dowling, ‘Odyssey’ is a further glimpse into the intriguing world this architect is building for himself – one that can be further explored with the release of his debut album, Wild Alee on April 21.

The Cork musician has also announced a nine-date Irish tour, with further dates to follow. 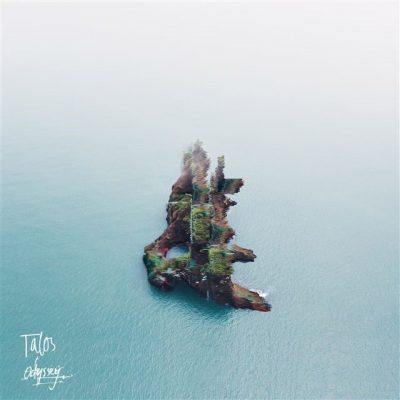