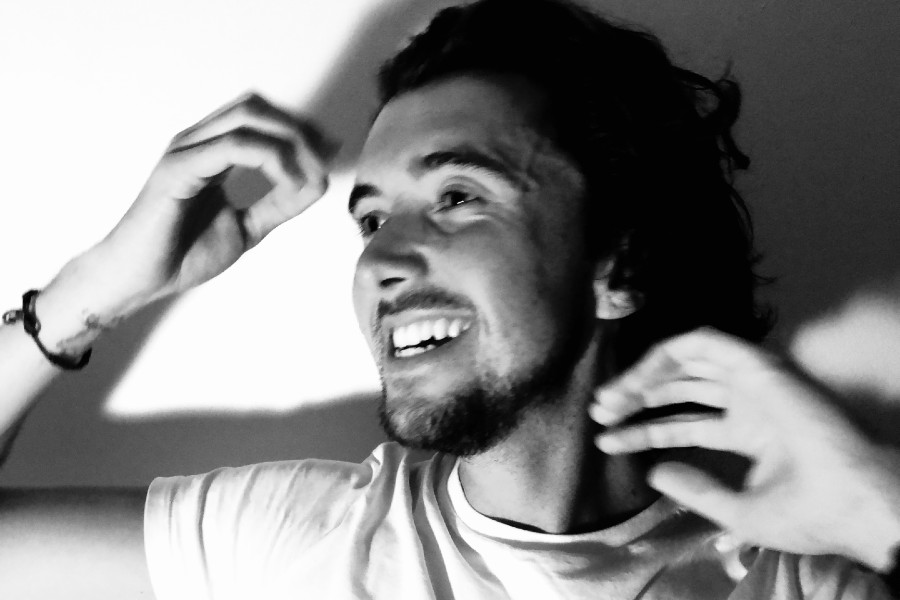 Singer, songwriter and actor Ryan O’Shaughnessy has led an incredibly successful and diverse creative life for a relatively young artist. But his most recent experience, a year of travel (that began in South America and ended in Los Angeles), has added a new chapter to his musical career, resulting in a lot of new musical collaborations and a new single, ‘Lucky One’, set for release on Friday, May 29, 2020 on O’Shaughnessy’s own Bayview Records.

‘Lucky One’ was co-written by O’Shaughnessy and Hustle Standard, produced by Hustle Standard and recorded near the Los Angeles International Airport just before the California “Stay At Home” order was implemented during the COVID-19 pandemic. The accompanying video is comprised of footage from O’Shaughnessy’s recent trip to South America, chronicling his experience through photos and videos.

“This song reflects on my time spent traveling in South America last year, learning more about people and therefore more about myself,” says O’Shaughnessy. “The importance of acknowledging each experience that life puts in front of you and remembering to be grateful for the good and accepting of the bad.”

O’ Shaughnessy began his career in television, initially known as the character Mark in the Irish soap opera television series Fair City, a role that he began at the age of 8 and ended almost a decade later. Spending his teen years on Irish screens, O’Shaughnessy decided it was time to turn his focus from acting to music and began studying at BIMM Dublin. There, he penned his first collection of songs and appeared on the finals of both The Voice and Britain’s Got Talent, performing his song ‘No Name’, which has garnered over 54 million views on YouTube. As a result of his phenomenal success, he was scooped up and signed to Sony RCA in the UK, releasing his debut EP (which was #1 in Ireland for 2 consecutive months) and toured throughout the UK and Ireland.

Soon after, he took part in the Irish songwriting competition ‘The Hit’ and released the song ‘Who Do You Love’ (that entered the Irish charts at #3), before representing Ireland at Eurovision in May, 2018. There, O’Shaughnessy performed his track ‘Together’, a song about same sex relationships whose slogan ‘Love Is Love’ caused a controversial reception in Europe. Nevertheless, O’Shaughnessy was Ireland’s most successful Eurovision entry in over 6 years.

On releasing his new single ‘Lucky One’, Ryan O’Shaughnessy comments: “This is my first single in over two years so I’m excited to share my thoughts and experiences via the music and video. Looking back at my time in South America I feel so lucky to have had the opportunity to travel and meet so many wonderful people along the way, this hits home even more so now during these unprecedented times.”