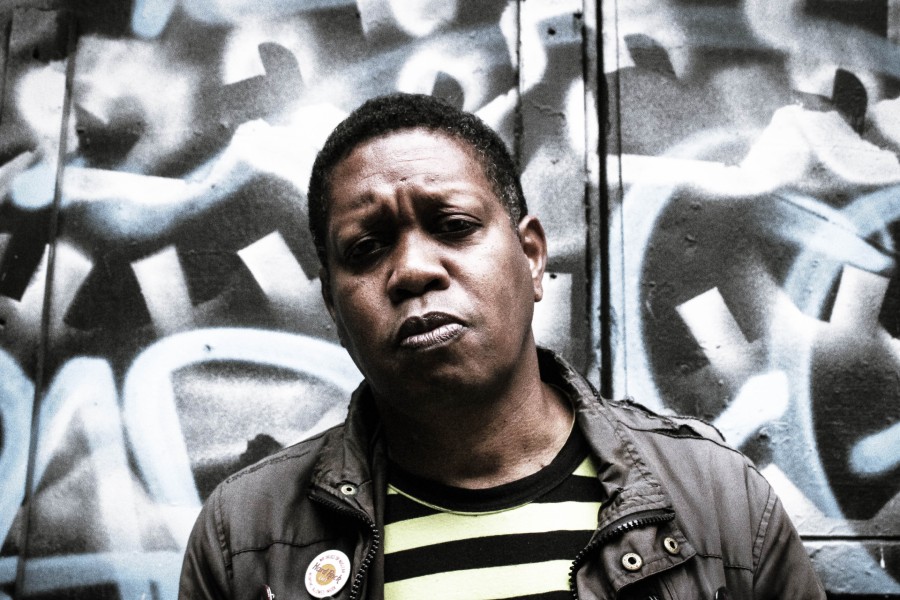 Brew’s latest single release, ‘New Direction’ and  accompanying video, produced by 369 Production’s David Duggan, traces the arc of the loneliest kind of loneliness – the loneliness of invisibility in a crowd.

Brew’s character in the video is a contradictory beast who wants to be sociable, but is never convinced of himself and finds himself constantly pulled back by his default personality mode of deep introversion. Even in familiar surrounds and territory that formed him, the dark draw of retreat into oneself is irresistible as we see Brew’s character stroll forlornly around his hometown, hanging with friends oblivious to his inner battle.

‘New Direction’ is an important and compassionate reminder to us all to look behind the smile – sometimes things may not be as they seem. Sometimes a smile can be a plea. Now, more than ever, we have to look out for each other.