New Video from Swimmers Jackson Ahead of Single Release 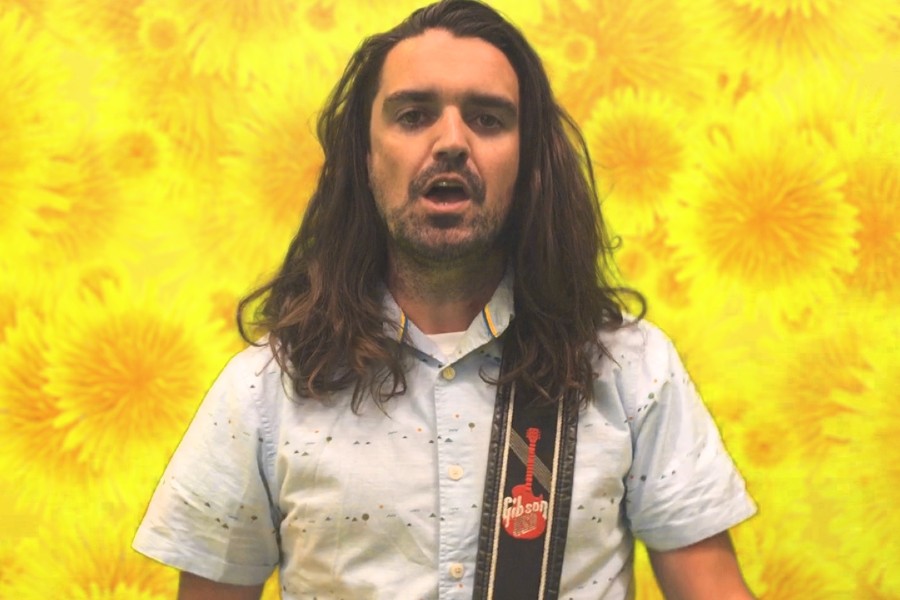 ‘Birthday Girl’ – an unsentimental love letter to the big sound of the indie pop punk axis of the 90s – will be released this Friday, 17th July by Swimmers Jackson.

The video for the track, directed by Ryan Phillips, premiered on HotPress.com.

The song is the third single from ‘Murmuration’, Niall Jackson’s first full length album using his ‘Swimmers Jackson’ alias, which was released in early May of this year to critical acclaim, with The Irish Times commenting that it “strikes an easy balance between laidback and spirited while maintaining a sense of authenticity at every turn.”

‘Murmuration’ was chosen as ‘Album of the Week’ by RTÉ Radio 1 and PlayIrish Radio upon its release.

Niall says of this single, ‘Birthday Girl’: “The song was borne out of a little frustration on my part that a) nothing seemed to be moving for me, and b) I was really missing my bandmates – so I wanted to see if I could do this kind of song on my own.”

Playing solo around the UK and Ireland in between touring with his other bands Bouts and Sweat Threats, Swimmers Jackson was named as one of State Magazine’s ‘Faces of’ as well as one of ‘50 Things to Look forward to for 2020’ by The Point of Everything.