New Video from Jafaris for ‘If You Love Me’ 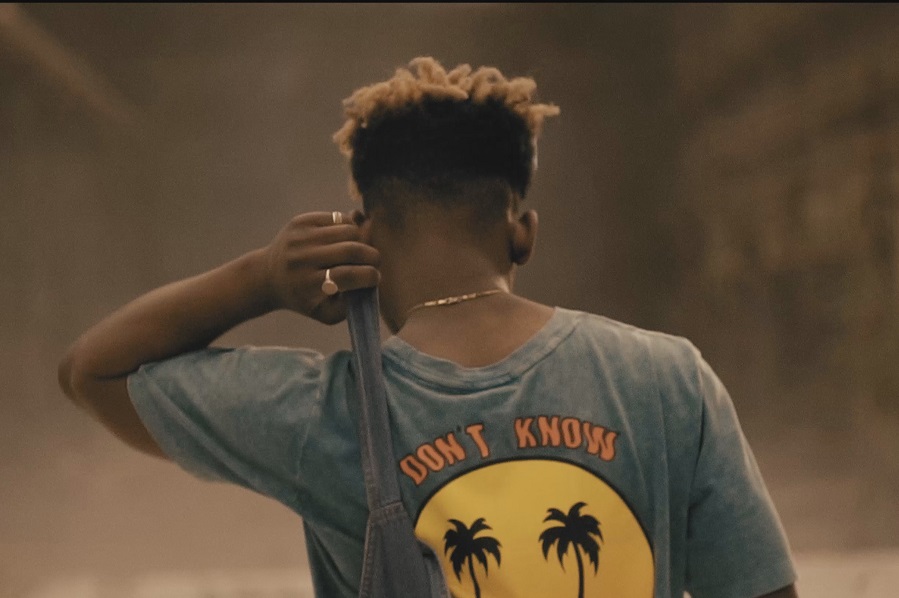 ‘If You Love Me’ is the 2nd single taken from his Velvet Cake – 4 track EP, released back in April. Teamed up with Nathan Barlow again, the film maker responsible for previous project as Lucid and Love Dies. Produced by Diffusion Lab.

‘The Velvet Cake EP’ has already received strong support from press and media in Ireland and abroad, including Annie Mac and Phil Taggart in BBC Radio 1. Jafaris provided his explanation to his latest project:

“The ‘If You Love Me’ video is almost like a continuation or second part to the ‘Love Dies’ video, as a man who was on the edge and broken in the streets of Dublin, looking to make amends with the woman he loves to no avail, he finds himself distant from society that’s why he lives in a warehouse in the middle of nowhere. He secluded himself and he’s almost useless until this mysterious woman comes out and hands him a ring which is a metaphor for purpose. Now that he’s been given reason to go on, he tries to make sense of it all but not once forgetting about the love of his life, which is shown by him writing a letter using the lyrics to the song as a memory of her. With anything great though, there are always people who are praying for your downfall, the pursuit in the video is representing anyone who is against you fulfilling your purpose “haters” is what we call them. The men in the video are out to take the ring from him but now that he has a chance to make things right with his life there’s no way he’s letting it go… without giving too much away just know it’s to be continued…”

All we can say, part 3 is coming…for now, enjoy “If You Love Me” on YouTube/Spotify