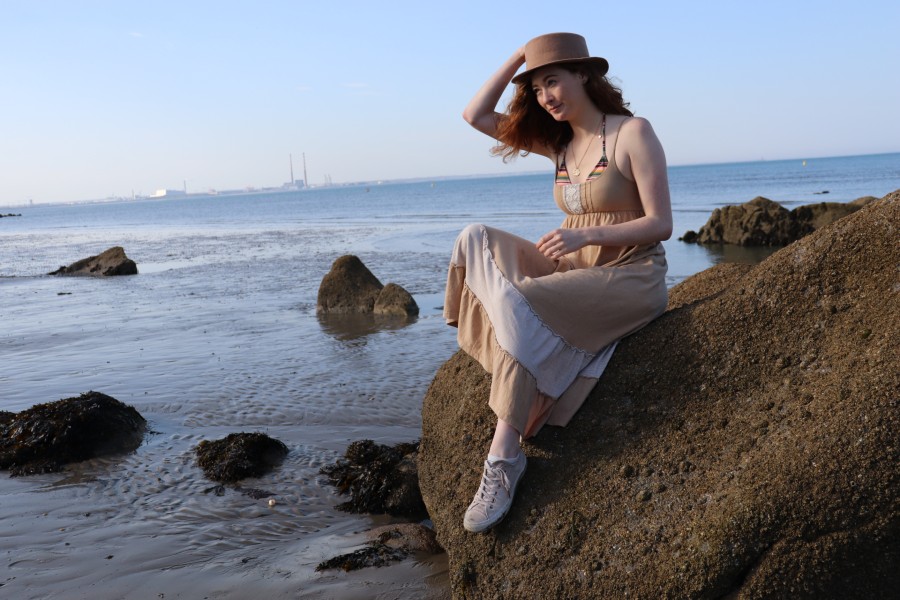 Anna Carmody is a singer-songwriter born in Galway and raised in Tullamore, Co. Offaly. Anna is a new songwriter having just written her first song in December 2019, she wrote an array of songs during her time in the first lockdown and recorded a full album in this short space of time to be released next year. The tracks are mastered by Alex Gordan, Abbey Road, London. Alex has worked with artists such as Dermot Kennedy, Novelist, Crass, Florence + The Machine, Slowthai, Yussef Dayes, Cocteau Twins, Raye, Sinead Harnett and Sigrid. Anna has had a great response to her music in such a short time with over 4,000 engaged fans on her Facebook page: https://www.facebook.com/AnnaCarmodyMusic/

Anna is influenced by artists such as Amy Winehouse, Norah Jones, Dolores O’Riordan and her favourite band Villagers. Anna crafts her music with traces of indie-folk combining a stripped-back intimate blend with emotionally explosive elements to the delivery of her music. Anna’s music has been described as beautifully haunting, touching the hearts of many with lyrics inspired by heartbreak, love, death, loss, friendship, adventure and other strong life subjects. Anna draws inspiration from the people and life moments that struck a chord with her the most.

“‘Million Pieces’ is a breakup ballad that tells the story of a 2 year relationship that started in the honeymoon phase as they all do! This was a relationship I thought would be forever but it sadly fell apart “into a million pieces”. The song is me reminiscing about the good times in the relationship at the start like “Dancing on streets, feeling the love that I wasn’t used to” There was almost a battle to keep the relationship going but every time we tried it was making things worse. I often wonder where he is now and hope that he is really happy. The song captures the love story and breakup combined. The clock theme that runs throughout the song symbolises the time we had together and it running out. Maybe if I had known it was going to end, I would have given him a bigger hug! I’m over it now but it is still like losing a best friend. Breakups are like grief but you don’t get the same sympathy.”