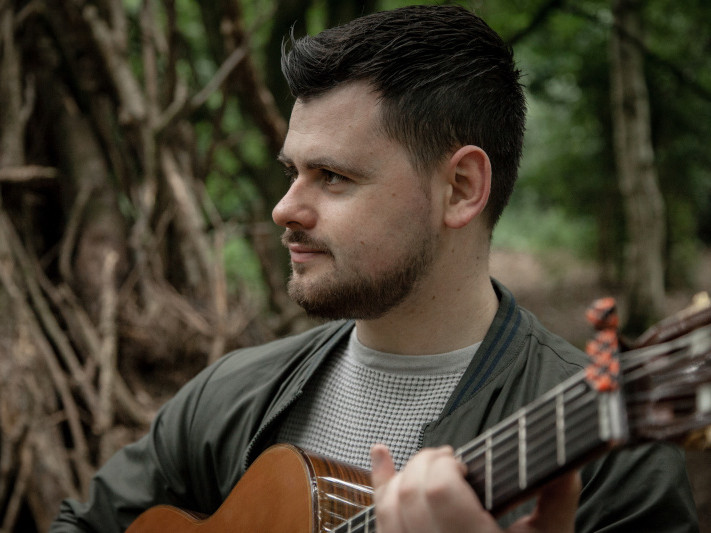 On his debut record, Niall Hanna brings new life to traditional songs in a uniquely northern style. Having won the Young Musician’s Platform Award from Arts Council NI, he has used this springboard to deliver a strong album of traditional songs from Ulster, incorporating two of his own newly composed songs, including the title track ‘Autumn Winds’.

The album breathes new life in to some of the most famous old ballads of Ulster. ‘Lough Erne Shore’ learned from the singing of Eithne Ní Uallacháin is a perfect representation of the tone of the record, marrying a lush modern arrangement with the beautiful old melody. Other classics such as ‘The Stately Woods Of Truagh’ and ‘Banks Of The Bann’ also feature, demonstrating Niall’s ability to interpret the big Ulster Songs in a way that will appeal to the listeners of today. Sensitively produced by Dónal O’Connor, the album incorporates contemporary musical arrangements and instrumentation, however the focus of this body of work is firmly on the voice, and this fine collection of traditional songs is delivered with conviction in Niall’s own unique style. A grandson of the legendary traditional singer Geordie Hanna, the ‘Lough-shore’ style of singing is strongly represented here. Juxtaposing the old with the new, Niall’s own song ‘Sweet Lough Neagh’ demonstrates his skill in composition, praising the tranquillity of his native Derrytresk, and the surrounding area in County Tyrone.

Rachel McGarrity adds fiddle and vocals to several tracks on the album, alongside the concertina and whistle playing of Niall’s brother Ciaran Hanna. Dermot Moynagh of Réalta provides Percussion/Bodhrán and Dónal O’Connor adds keyboards/piano culminating in a consistent, thought out sound that flows from the first track to the last.

In recent years Niall has toured Europe and Australia and has collaborated with many of Ireland’s finest musicians and singers such as John McSherry, The Rapparees, Martin Meehan, Buille and Cathal Hayden.

In truth ‘Autumn Winds ‘gives us a genuine insight in to Niall Hanna’s own musical passion for traditional songs whilst also demonstrating his ability to carry his great musical legacy lightly and add his own treasures to the great Irish song tradition. 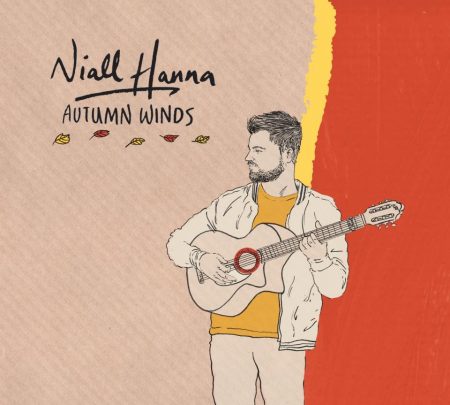