Niamh Regan Returns with ‘Save The Day’ 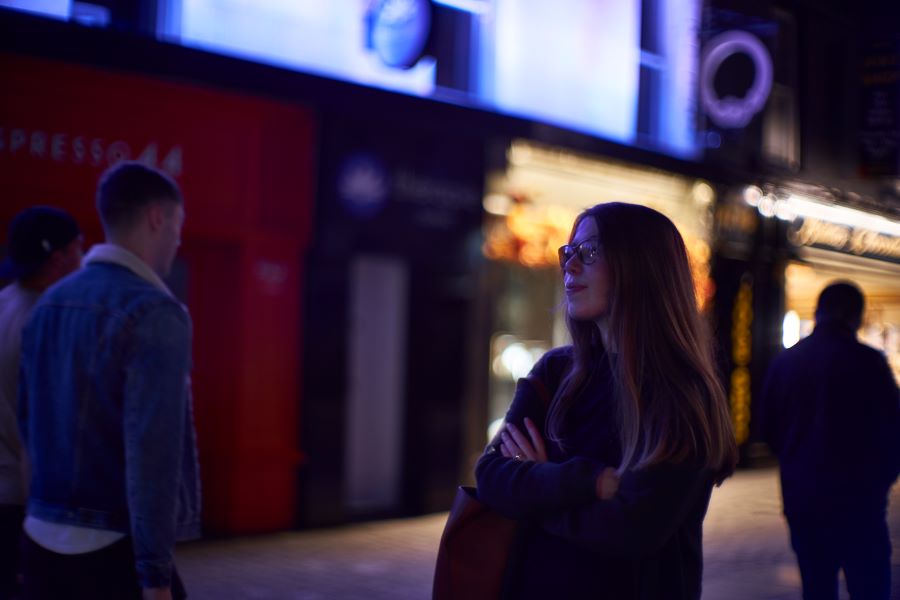 Galway artist Niamh Regan has long been lauded as one of Ireland’s most promising folk talents, and she’s about to prove just that with the release of her debut album ‘Hemet’ coming 10th August 2020.

The Irish Times described Regan’s teenage demos as, “bursting with potential”, and at seventeen this precocious folk singer won a Paul Brady scholarship to study flute and guitar in the University of Limerick. Here, she formed the trad/bluegrass band Juhn Echo, and once again drew plaudits from The Irish Times who highlighted her, “stunning vocals”.

After completing a degree in music, Niamh released her debut solo EP ‘Tried To’ in 2017 and follow-up single ‘What To Do’ in 2018 earning gushing praise from the likes of Hot Press (“beautifully crafted… captivating”) and Nialler9 (“a timbre that is commanding and wise”). Extensive airplay from RTE Radio 1 and Folk Radio UK soon followed along with high profile slots at Electric Picnic, Body & Soul and Knockanstockan.

But who is Niamh Regan now? Comparisons with contemporary artists such as Laura Marling, Lisa Hannigan, This Is the Kit and Sarah Jarosz have popped up regularly in the UK and Irish press, while discerning critics detect the influence of Nick Drake, Bert Jansch, Richard Thompson, Tom Waits, Paul Brady, and Karen Dalton. One thing is for sure: with the release of debut album, ‘Hemet’, Niamh Regan is about to carve out her own niche in the world of contemporary folk music and fulfil the potential she showed as a teenager.

‘Hemet’ is an album full of musical accomplishment, emotional maturity, and subtle craft. It is the long-awaited arrival of a truly immense talent.

Our first taste of the record is out now. Speaking about the release of her song ‘Save The Day’, Niamh says:

“Musically this single is a little different from my previous songs. It’s heavily influenced by the indie folk/rock genre. I decided, along with my producer Alex Borwick, that we wanted a full band/‘indie chug’ to lead the motion of the song to convey, hopefully, a sense of relentlessness, steadiness.

It has very little dynamic and musically speaking it’s nothing special but that’s what the song is all about. Not feeling special. Realizing maybe you can’t turn things around so easily and the realisation that’s pulling through for others ends up being the most important thing despite how defeated we may feel inside. This is about growing up.”

‘Save The Day’ is out Wednesday 10th June 2020. Stream/Buy: https://niamhregan2.bandcamp.com/track/save-the-day