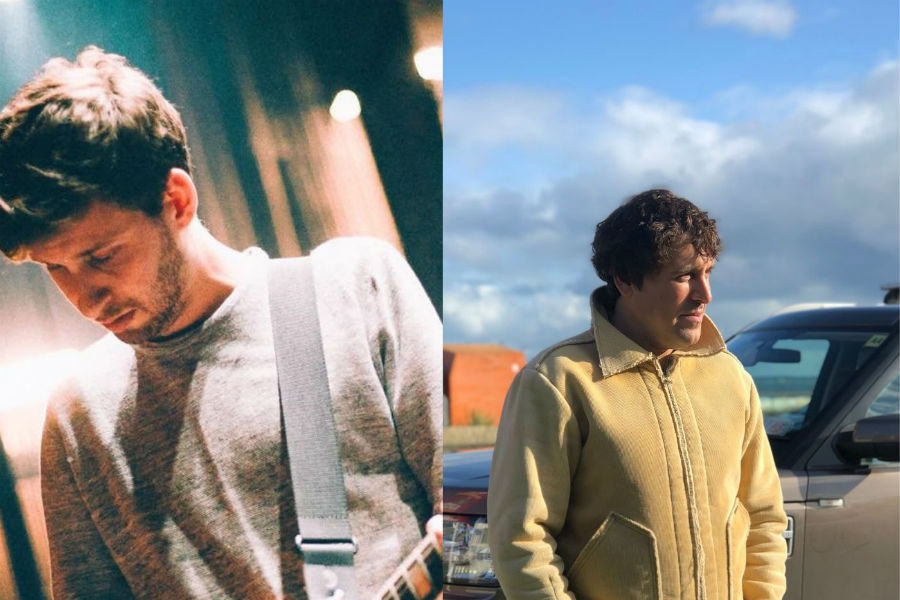 Nicolas Kluzek has teamed up with Jake Curran (Niall Horan, Jake Curran Quartet) for his brand new single ‘Paris Morning Sun’ , following the success of his ‘Rain Or Shine E.P’ last early summer (which so far has generated over 800,000 streams on Spotify and Apple Music).

Jake Curran is a sought after Dublin guitarist who’s known for being a driving force in Niall Horan’s (ex One Direction) band with which he’s touring the world, and for his live jazz performances with the Jake Curran Quartet.

This record is an encouraging story, showing that despite the cranes, the crazy rents and so on, Dublin is still a friendly, creative place:
Jake and Nicolas had heard of each other but never met.
A few DMs later, Jake turned up to Nicolas’ studio one summer day.
A few chats and cups of coffee later, two ideas were recorded.
This is the first one: ‘Paris Morning Sun’.

It’s a Jazz-Hop record, with beautiful intertwined guitars and piano and a powerful dusty Hip-Hop drum groove. It’s like a musical stroll in a Parisian sunny street.

‘Paris Morning Sun’ by Nicolas Kluzek and Jake Curran is available across all digital platforms now.