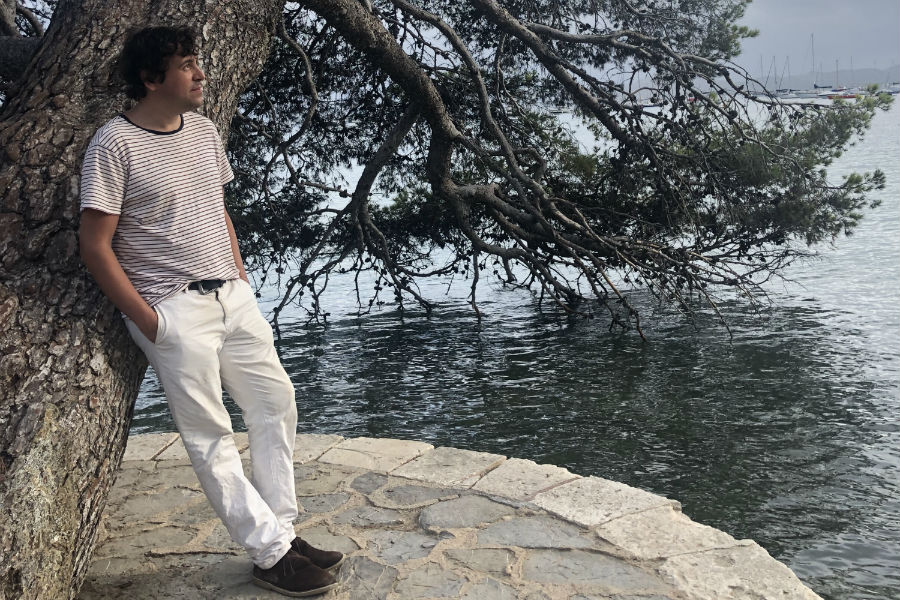 Nicolas Kluzek has released his brand new single ‘Drive Me To Morro Jable’ following the success of his ‘Rain Or Shine E.P’ last early summer (which so far has generated over half a million streams on Spotify and Apple Music).

For his own releases Nicolas favours the organic, nocturnal sound of Lo-Fi, Chill-Hop and Chill Electro.

Inspired by a road trip on the island of Fuerteventura, and to put it in the words of Al Polmann: ‘Drive Me To Morro Jable’ is a direct follow-up of Nicolas Kluzek’s breakthrough E.P ‘Rain Or Shine E.P’. The song is based on a varied and passionately played electric guitar melody, which in combination with the atmospheric sound elements creates a very emotional mood.”

‘Drive Me To Morro Jable’ by Nicolas Kluzek is available across all digital platforms now.