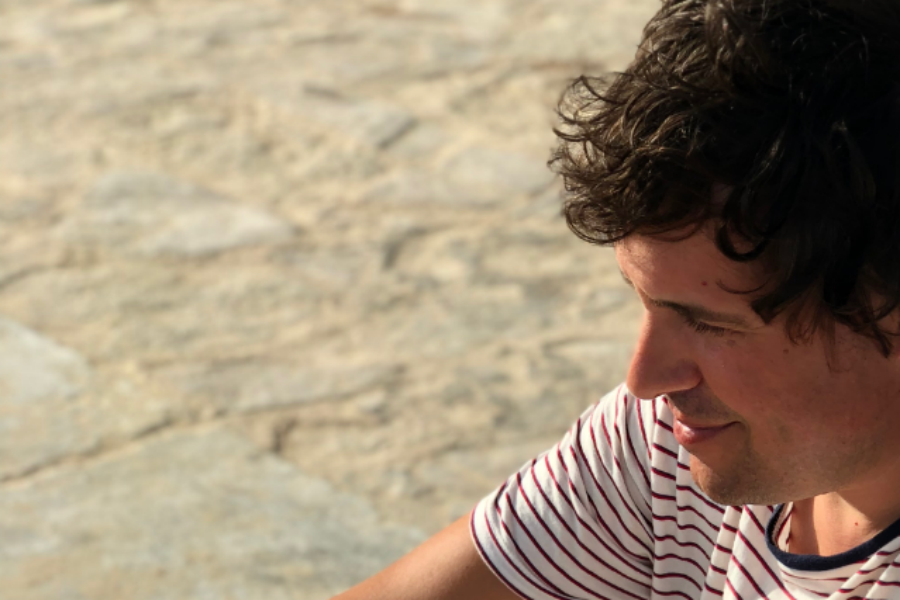 Following the success of his E.P:  ‘Rain Or Shine E.P’  (which so far has generated more than 2 millions streams on Spotify and Apple Music!), as well as his single ‘Pariscentric’ released in January 2020 and now featured on the prestigious Spotify editorial playlist “Jazz Vibes”. Nicolas Kluzek releases a new single: ‘Interlude’.

Nicolas is a Paris born, Dublin based (now for 20 years), songwriter / composer / producer. His latest single ‘Interlude’ is a Jazz-Hop chill instrumental. With its mix of sample based content and live / performed instruments, Nicolas fuses the techniques of both hiphop beat makers and the ones of a traditional musician/producer.

In Nicolas’s words the aim is for the listener to “feel something…anything!” His new single ‘Interlude’ surely leaves you in a nice place.

‘Interlude’ by Nicolas Kluzek is available across all digital platforms now.