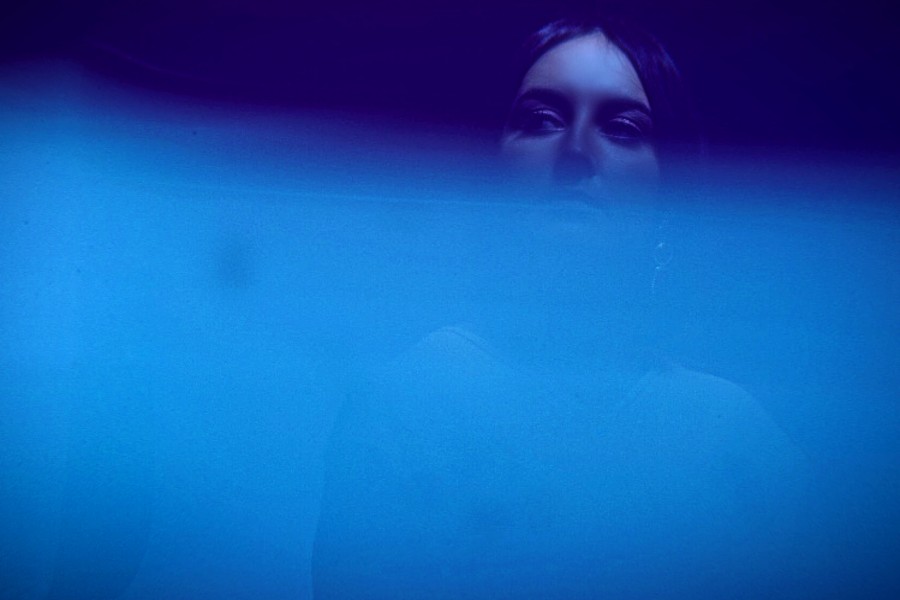 Kildare singer/songwriter NÍV has released her latest single ‘Moonlight’. The single is the newest official release from the solo singer/songwriter. It was recorded and produced in Maynooth by 93 Acres.

Talking about her latest single, NÍV says, “I think that this song really depicts a constant love. It is a story of love that doesn’t ever really go away, even if the relationship does. I think there is always a specific moment or memory that people remember when reminiscing on past relationships and the song encapsulates that. We always seem to remember specific moments and in most cases, it’s the happy ones that we remember over the not so happy ones. When writing this song, it was kind of a realisation for me that in any relationship, romantic or non romantic, we always remember the better times which to me is a really positive thing. That’s what this song is all about.”

NÍV is the alias of Irish singer songwriter Niamh Murray who hails from Kildare. Niamh’s music career began when she was lead singer of Murmur; a country folk band made up of her and sisters Róisín and Sinéad Murray. During this time, the band achieved great success playing gigs alongside other talented musicians such as Hudson Taylor and Orla Gartland in venues like the Sugar Club and Sweeney’s. The band were finalists in competitions such as the Glee Club play the 3 Arena and TG4’s “Feis and Blood”. The band received great praise from Louis Walsh describing them as the “Irish answer to The Dixie Chicks.”

Following this success, Niamh joined the indie rock band, District Daze. During her time as lead singer, the band won King Kong Club’s Battle of the Bands – Play the Picnic, and were rewarded with a slot at Electric Picnic 2014’s Oxfam tent. The band went on to play at festivals and venues such as Vantastival and the Sugar Club, before launching their debut EP at a sold-out event in Sweeney’s, Dublin.

Niamh launched her solo career as NÍV earlier this year and has already gained many achievements. In March, Nív sold out her first Single Launch in The Workman’s Club for her single ‘Silly Voices’. In April, Nív was given the opportunity to perform on Hotpress Magazine’s “Lockdown Sessions”. Following this, in early May, Nív was added to RTE Radio 1’s Recommends List. She has also been shortlisted for Four Star Pizza’s Star Nation Competition as a Leinster Provincial Winner.

Niamh’s music is inspired by singer songwriters such as Damien Rice, The Cranberries and Joni Mitchell with influences from Irish traditional music and folk songs.

‘Moonlight’ is available now on all streaming and download sites.