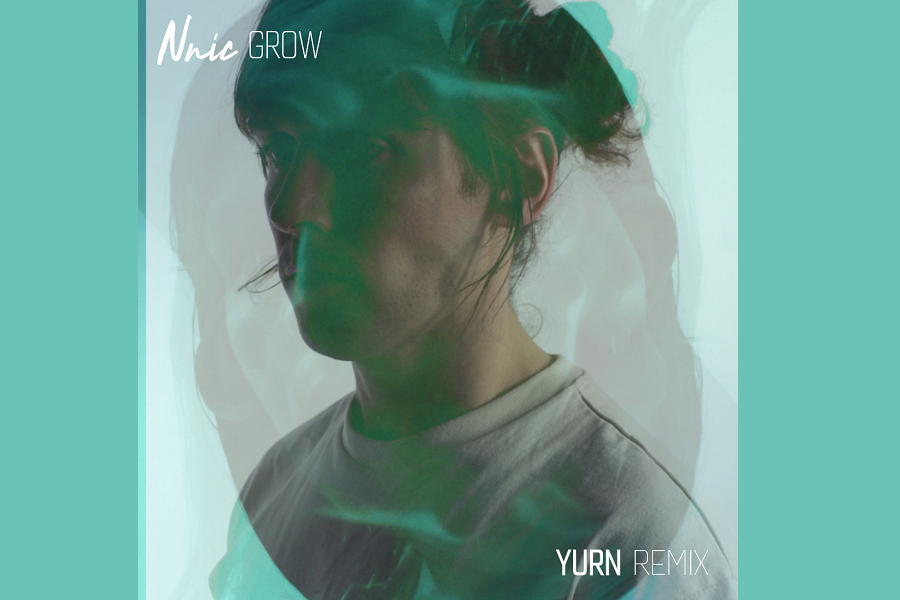 Irish neo soul artist Nnic has collaborated with producer YURN on this ambient electronic re imagining of Nnic’s track ‘Grow’. James Smith aka YURN evolves ‘Grow’ into a more ethereal and ambient place. The combination of YURNs piano background with electronic production wove itself into the fabric of the song perfectly and embraced the saturated vocals, and gritty synths to give a more soft, subtle texture.

This remix is the debut release from YURN.

NNIC (pronounced Nick) is the moniker of Dublin neo-soul artist Naoise Fitzgerald. Having supported heralded acts such as Hozier and Wyvern Lingo in previous projects, she is now paving her own way with a new electro-soul fused sound.  With over 10 years of classical vocal training under her belt, Nnic’s sound and writing passion brings a mixture of ballad-like melodies, with fresh electronic sampling. Nnic has over half a million streams on Spotify of her music to date.

One of the primary producers on the original track, James Smith aka YURN has released this remix as his debut track under the YURN moniker. James Smith is no stranger to the Irish music scene, as is a member of Dublin band Gypsies On The Autobahn and brother of Irish rising star Kojaque. Now Smith turns his attention to electronic production and doesn’t disappoint with the YURN X Nnic Remix of Grow