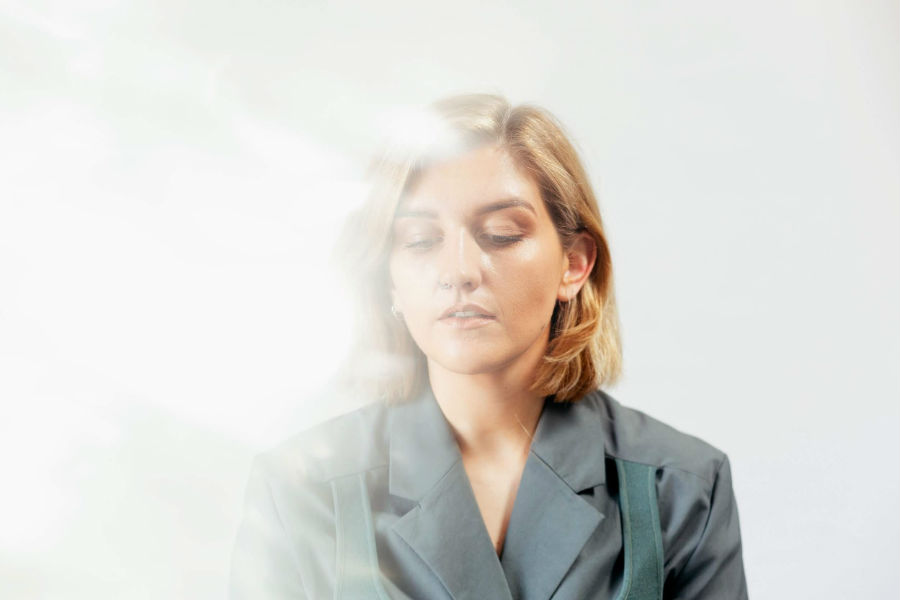 Rising Irish neo-soul star Nnic returns with an acoustic live video of her recent single ‘The Place’ ahead of her Dublin show at The Sound House. This stripped back version of the ambient electro ballad gives you an up close and personal experience of the singers raw vocal range. Nnic came second place in the annual Christie Hennessy competition for the original version of ‘The Place’. The acoustic version of the place was recorded live with percussion and piano played by Dan and James Smith of Gypsies On The Autobahn. The track was sound engineered by James Smith.

Nnic is set to play her second headliner at The Sound House on November 29th with support from Jackie Beverely. The acoustic audio of ‘The Place’ will be available on all streaming services from November 8th.

‘The Place’ has garnered attention from Spotify’s  The Most Beautiful songs in the World playlist, amassing over 260k streams .Nnic accompanied the tracks success with a home video esque music video, emotionally illustrating the importance of friends and family.

Dublin native Nnic (pronounced Nick) is an upcoming female solo artist with a neo – soul/electronic edge. Her artist name is inspired by the Irish word ‘Nic’ meaning Daughter of. With over 10 years of classical vocal training under her belt, Nnic’s sound and songwriting passion brings a mixture of ballad-like melodies with fresh electronic sampling. Nnic has garnered over 850,000 plays on Spotify. Nnic has received national and UK radio support from BBC, Radio X, Today FM, 2FM

Video directed by Alex lynch and shot by Oliver Kelly.