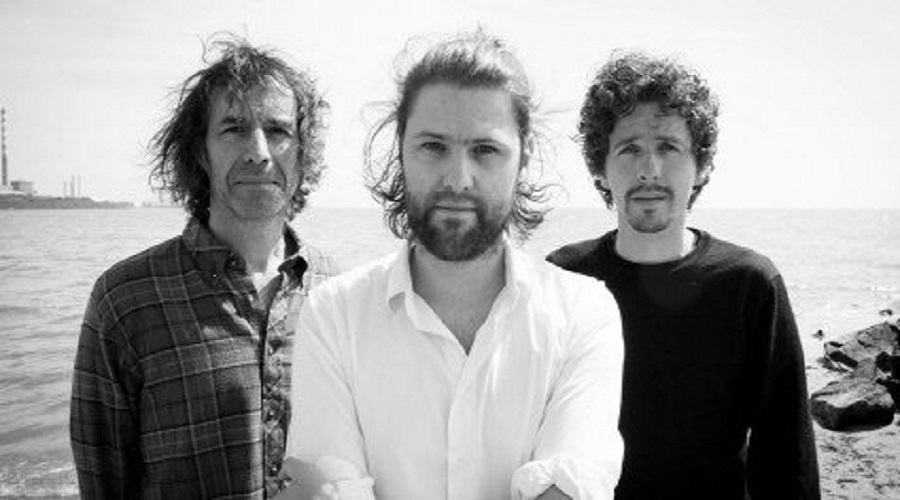 The new video for ‘Whale Song’ from Irish group Nocturnes’ album ‘The Soft Animal’ is out now, directed by Kevin McGloughlin.

You can listen to or purchase Whale Song (Single) on Spotify, iTunes, BandCamp and CD Baby

Nocturnes play the following October dates to mark the release.

Whale Song comes from the album ‘The Soft Animal’ which has been released earlier this year. Nocturnes have featured on RTE Radio, Today FM, BBC NI and on Jason Kramer’s show on KCRW.
‘subtle elements of the fantastical’ – The Irish Times
‘flits between folk, ambient, orchestral and singer-songwriter styles, underscoring an inquisitiveness and search for something greater within’… Nialler9
‘Release of The Week’ ….. The Irish Times Culture
‘beautiful harmonies’ – BBC Radio Ulster, Across the Line
“a rewarding listen, ‘The Soft Animal’ is a true album” – The Last Mixtape
‘Album of The Week’ – Dan Hegarty, 2FM