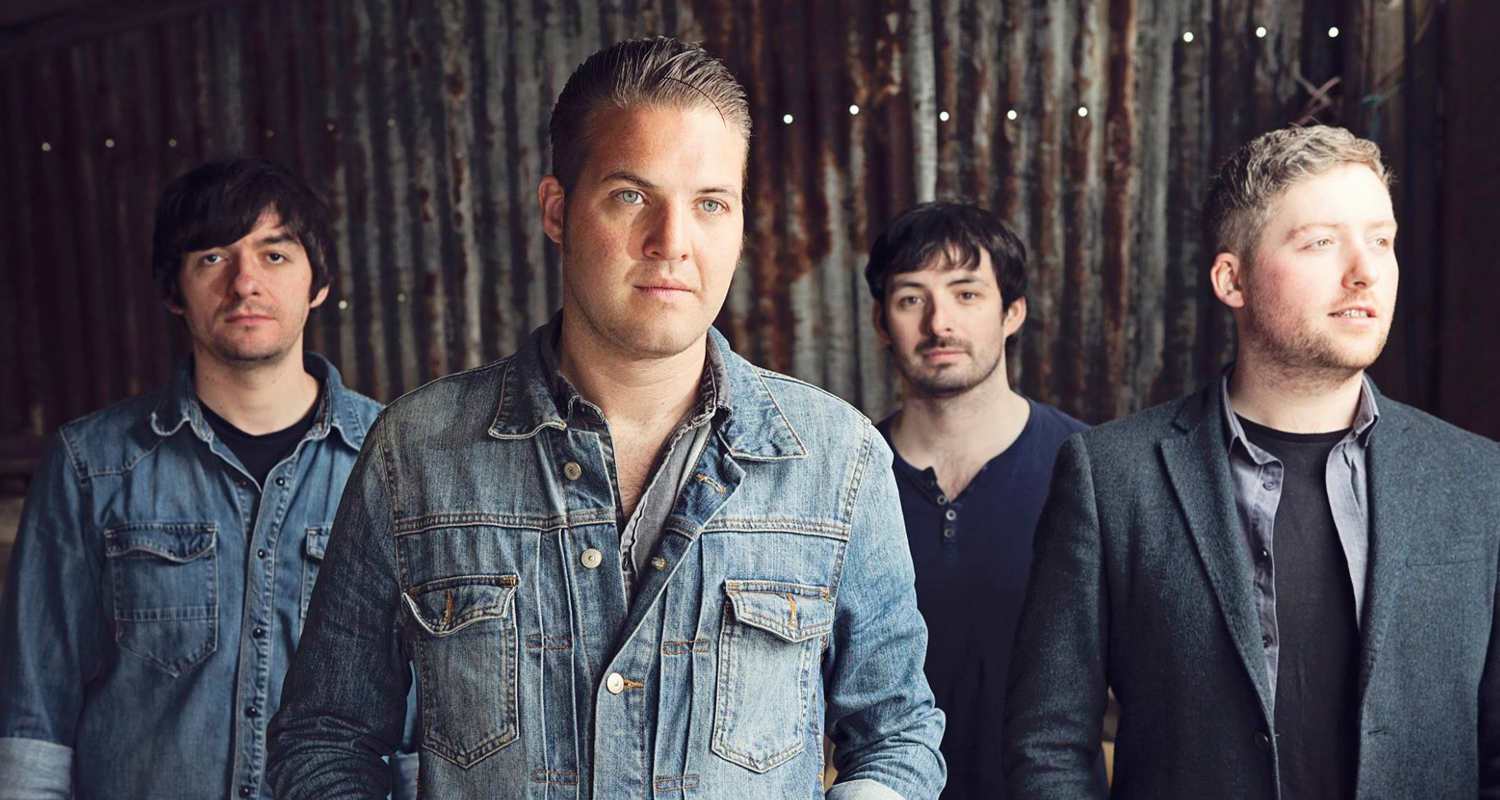 PORTS are a four piece band from Northern Ireland. They consist of Steven McCool (Bass and Vocals), Mark O’Doherty (Drums), Ryan Griffiths (Guitar) and Conor Mason (Piano). 2016 saw the release of their debut album “The Devil is a Songbird” which has been shortlisted for the Northern Ireland Music Prize. Having performed in Ireland, UK and Canada PORTS have gone from strength to strength after the release. Gameplay, the first single released from the album, made an impact after being used for MTV Teen Drama “Awkward”. That momentum has continued to grow with State.ie naming the band as one of the “Faces of 2016”. The summer also saw them establish themselves as a main stage festival band at Festivals such as Stendhal, Moira Calling and Open Hose Festival. At Music City festival in May 2016 they opened the festival as support for the Mercury Prize Shortlisted band “The Villagers”

“Partnering with such a hugely successful local band was the natural choice for Tourism NI. The Ports new single, The Few and Far Between, is the perfect musical accompaniment for our ‘Say Hello to More’ advertisement, punctuating the narrative and conveying a sense of adventure to the viewer. As footage of the iconic landscapes, world class visitor attractions and five-star accommodation in Northern Ireland is beamed out I have no doubt that ‘Say Hello to More’ will be recognisable across the country”.
Eimear Callaghan, NI Tourism