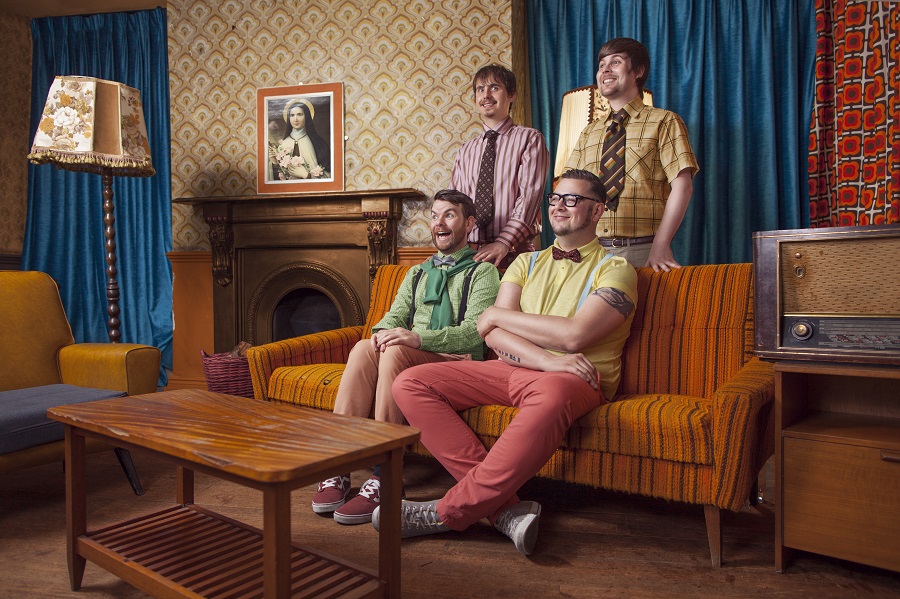 Not Monsters started as a merging of styles between the melodic experimentalism of CFIT and the powerhouse riffing of Punch Face Champions. In the two years they’ve been together, this Dublin based supergroup have already played a number of shows around Ireland including Vantastival, Canalaphonic, State’s Faces 2016, Knockanstockan and Electric Picnic. Following on from their previous single releases – “Sharpshooter” and “On Tilt,” Not Monsters are about to launch their newest single, “Cleo” on November 4th in The Underground.