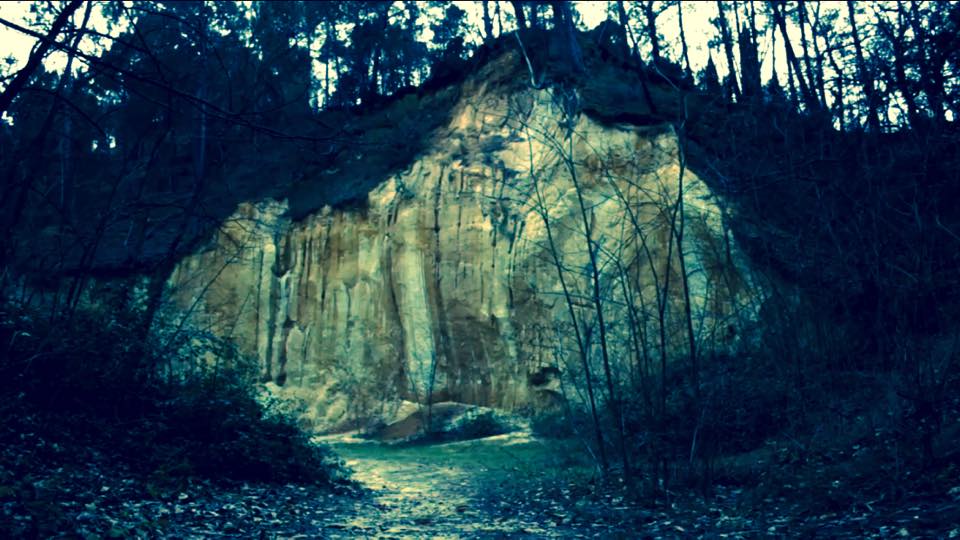 Following on the success (10,000+FB plays in 1st 48hrs), great reviews and widespread AirPlay of his debut release ‘Landslide’ (Dublin Town) in December, Nousom Knots has released a 2nd single and video. The song is called ‘Midnight’. Mixed and Co-produced by New York based Óisín O’Malley who has co-produced with the likes of Jerry Harrison of Talking Heads, this song of Love & Loss is accompanied by a striking new video, filmed in Provence, France.

People are hearing influences such as Bowie, Neil Young, Jeff Buckley, The Smiths and The Cure. Indeed Knots guested as a singer at the recent iHeart Bowie tribute in Dublin’s Opium Rooms to great reception, singing some Bowie classics backed by agro-funk band BARQ and more. These videos and more can be found at his website and facebook pages.