October Fires to Release ‘Creeping In’ 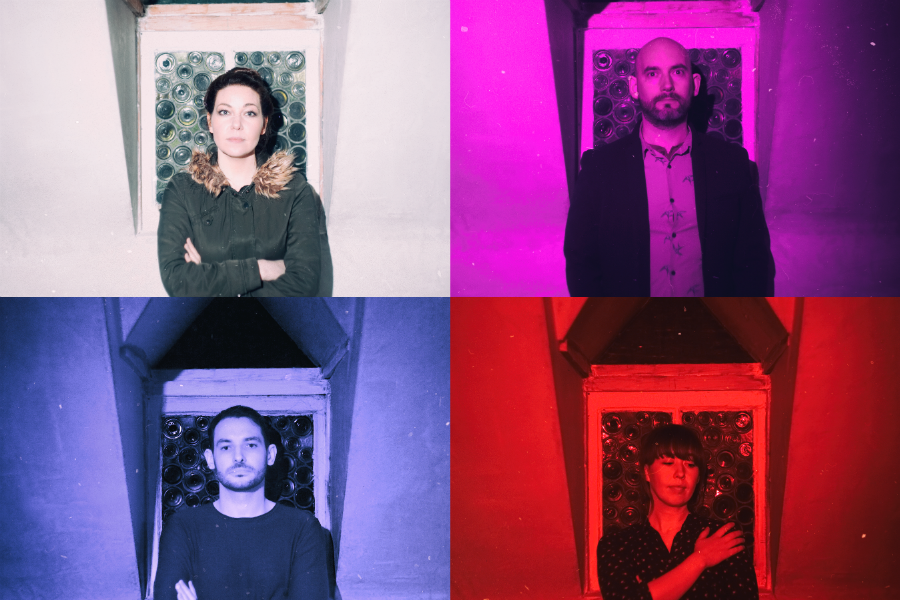 ‘Creeping In’ is the latest single by October Fires taken from their debut EP ‘Everybody Knows’. Recorded with experienced producer and engineer Gavin Glass, ‘Creeping In’ is a delicately personal song and full of emotion. The band have varied the pallet to create a different vibe to the previous singles released, yet comforting to know, it is still very much within the October Fires family.

Carol and Lisa met while studying music in Maynooth University. They’ve been inseparable ever since after finding an innate ability to harmonise together, even being able to predict what the other is about to do! This bond has become the central feature of the band.

Their style is difficult to pin down but the band describe their music as haunting, harmonic, dark pop. They take influences from choral music, classical, pop, soul, funk, folk, rock and fuse them together to create their unique sound.

The band have been likened to a Radiohead meets Tori Amos by Hot Press Magazine, a blend of Sneaker Pimps and Portishead by REMY and Lisa Hannigan-esque by Nialler 9. They featured in Hot Press both online and in the Autumn Magazine edition.

The band performed live on RTE 1’s ‘Arena’ with Séan Rocks along with award winning DJ, Roddy Cleere, on KCLR FM last November. They have played a number of gigs in 2018, sharing the bill with artists including Gavin Glass, Sibéal, Delush, Ross Breen, The Bonnymen and Ger Cunningham, together with a few sold out headline performances. They will be playing at this years Knockanstockan Festival in July.