Oddsocks Release ‘Birth Of The Cool’ 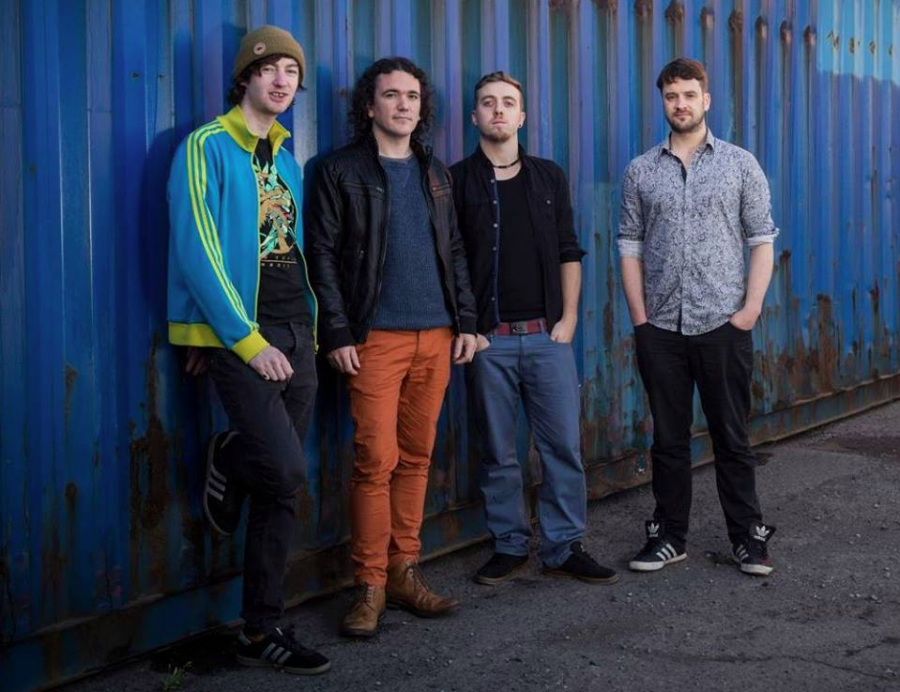 Today Dublin based funk band Oddsocks release the second single ‘Birth Of The Cool’ from their now critically acclaimed new album ‘The Sound Of The City’. This up-tempo funky pop single is accompanied by a video recorded at ‘The Meadow’ recording studio by Dublin based videographer Afghaniscan. Oddsocks look forward to another string of Irish dates after this release beginning with a show in Whelans on March 3rd.

Featuring funk-pop & soul performances and the strong influence of producer Rian Trench (Solar Bears), ‘The Sound Of The City’ has given a defined new direction to the band. Synth-lead, groove driven tracks dominate the album while brass sounds and the soulful moods of Oddsocks’ multiple vocalists colour each track.

Oddsocks released the album’s leading single ‘What You Trying’ last November and it has since received extensive national and local radio playlisting throughout Ireland. Now the band look forward to releasing this new track to co-incide with the second leg of their Irish tour this February.

New Album ‘The Sound Of The City’ Available on Bandcamp and at oddsocksmusic.com

“.….Well thought out compositions, with a mix of pure soul and funk…..” – Hotpress
“ …a satisfying synth-addled vibration. “ – The Irish Times
“It’s an accomplished promising debut” – The Irish Mail On Sunday