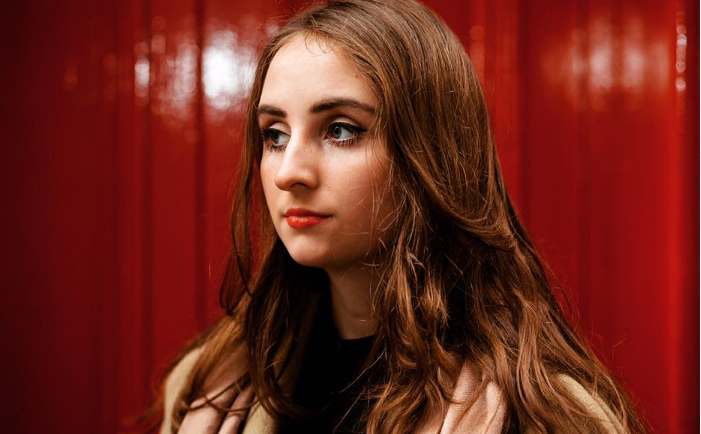 ‘Off My Mind’ is quite different, in terms of soundscape, to the type of music I’ve written up until now. I love pop music, and I really wanted to write a big, bright pop song with a thick wall of synths’ Ruth informs IMRO. “The intro of the song is a recording I took on my phone of a beach near where I’m from in Kerry called Rossbeigh. The sound is actually placed in numerous parts of the song in the background as an extra texture. I recorded it the last time I was home, that’s when the idea of the song started to arrange itself in my head. I wanted to replicate the different textures of the ocean, with washy pre-chorus’ and disjointed chorus’. The protagonist in the song sings of a far away land beyond the horizon, a haven free of the burdens that occupy her mind. It’s a dreamy concept, I think it lends itself well as an introduction to my new music and new sound”.