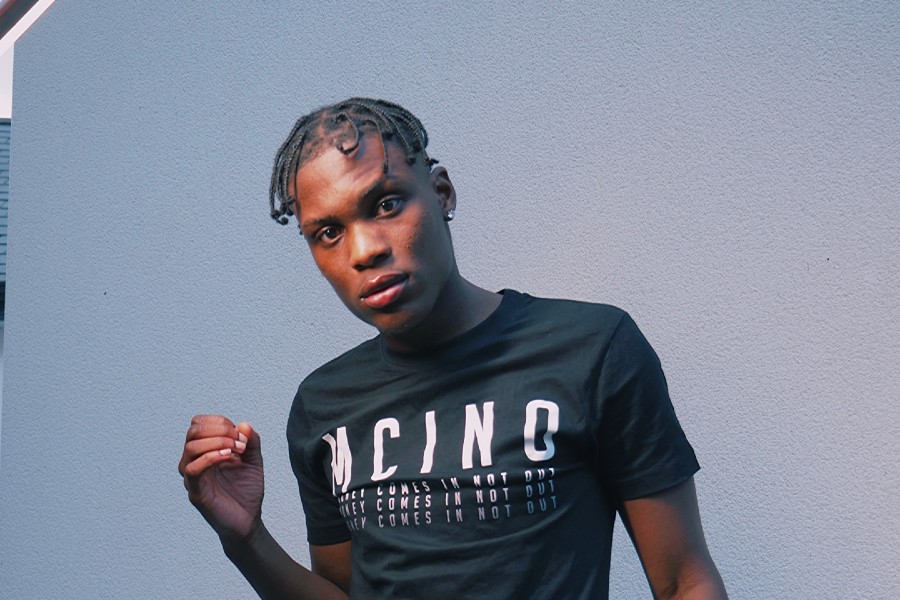 Fresh off hitting #7 on Youtube’s viral charts with ‘Face Reveal’, Offica drops a track for everyone living their best life. Featuring drill royalty in the form of Harlem Spartans founder (and multi-million streamed rapper) Blanco, alongside fast-rising Irish driller Reggie, ‘Where’s The Motive’ sees the trio trade bars on how they’re planning on partying the night away as soon as quarantine is done. Heavyweight drill production comes from CZR (who has earned credit on records for Pop Smoke & DigDat) to make an instant classic as viral as the events that inspired it…

Ireland’s most successful rapper in a generation, in the space of a year, since his breakthrough hit ‘Naruto Drillings’, Offica has amassed millions of streams across a handful of tracks. With a commitment to quality over quantity, he’s notched up 15 million+ streams across a mere 5 tunes, with his anime-influenced breakthrough track Naruto Drillings (along with the remix from international Youtube star KSI) now ranking as a true drill classic. Elsewhere, he’s gone bar for bar with drill pioneers Skengdo x AM, & brought through new talent in the form of the-much-tipped new
MC Fizzler — all of this while wearing his distinctive naruto mask. His last track, ‘Face Reveal’, saw Offica remove the mask for the first time, giving him a viral moment that saw the video saw to #7 on Youtube’s chart – an unheard of event for most drill rappers, let alone one from the outskirts of Dublin.

His secret is a previously unheard of fusion of influences – born in Nigeria and raised between the UK and Ireland, he folds all three cultures into his verses, switching between Yoruba, Gaelic and London street slang to create a unique, utterly fresh lyricism. With his bars veering from the rap staples of beef, ambition, girls and partying, to more unusual concepts such as the notion of home, immigration, race, religion and belonging, he has successfully used the bass-heavy, cutting edge sounds of drill as a vehicle to vocalise the hopes and dreams of a generation…