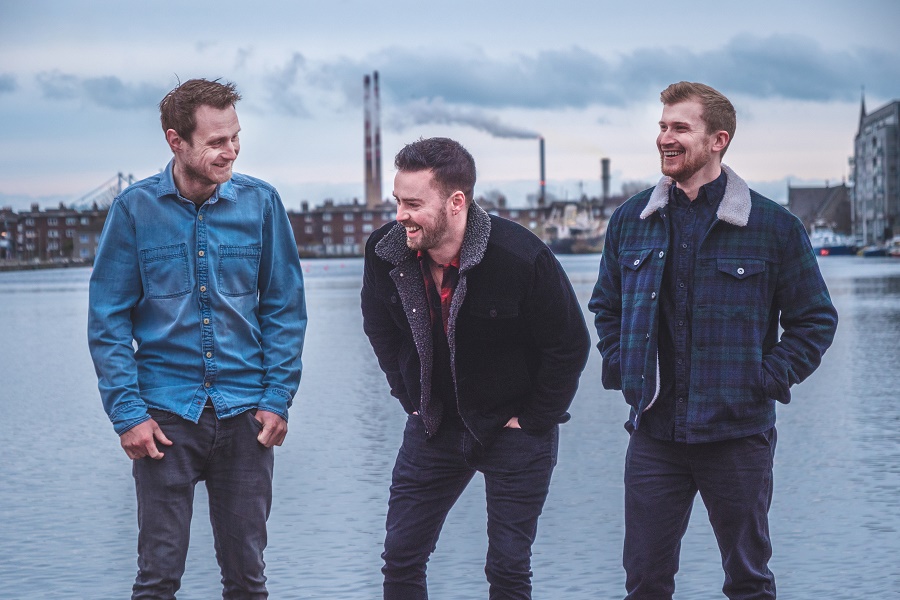 Oh Bryan are an alternative rock band based in Dublin City. The band consists of Stephen O’Brien, Shane Power and Billy Campbell. Oh Bryan formed in late 2016 and have been growing from strength to strength. They recently released their debut EP ‘Rewind’ in August to a sold out show in Whelan’s.

Since the release of the EP, Oh Bryan have received an extremely positive response from national radio station Today FM. Their second single ‘Maze’ was given its first spin on the Lost In Music show hosted by Louise Duffy. Since then, the band have shared huge stages with other great Irish artists such as Little Hours, The Blizzards and Chasing Abbey. Oh Bryan have a list of dates in the coming months with headline shows in Dublin and Kilkenny.

Oh Bryan have worked very hard on their online presence. In the past 12 months they have released two self-made music videos and multiple lyric videos. They are doing particularly well on social media platforms such as Spotify where they have over 150,000 streams and on Facebook where the fan following is close to hitting 10,000 likes.

Moving into 2018 the band are already in pre-production with new music for a second EP. These new songs will be debuted at their Dublin headline show in Bello Bar on the 23rd of March.

For more information, check out: