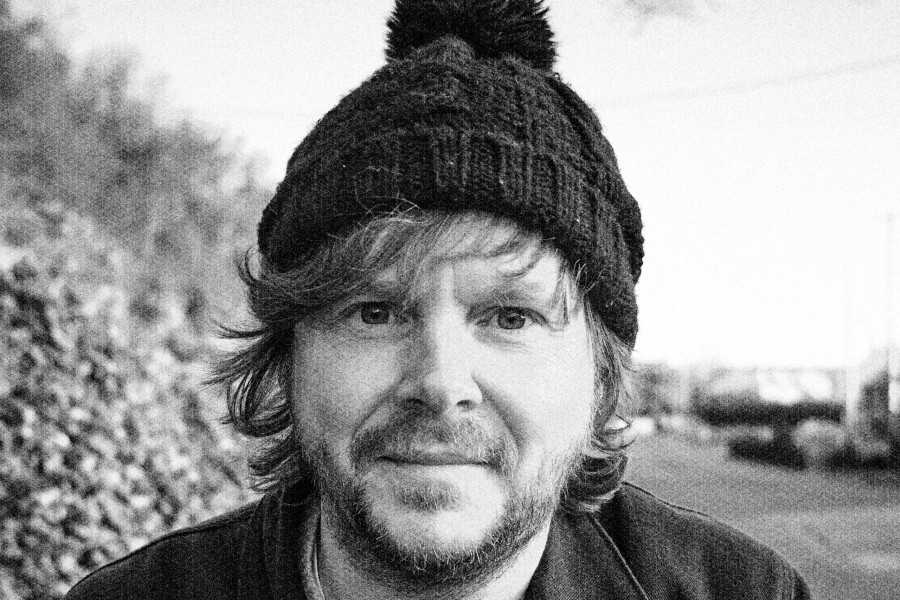 ‘You Were The Right Turn’ was the first single from his album ‘Father, Brother, Son’, released today. ‘You Were the Right Turn is a song about recovery and redemption, the healing that begins after the acceptance of the loss. It features Graham Hopkins (Glen Hansard, The Frames, The Cranberries), Robbie Malone (David Gray) and Colm Querney (Lir).

‘Father Brother Son’ is Oliver Cole’s third album. Unearthing themes of life and loss, birth and death, it explores the path from grief to recovery, what we have and what we leave behind.