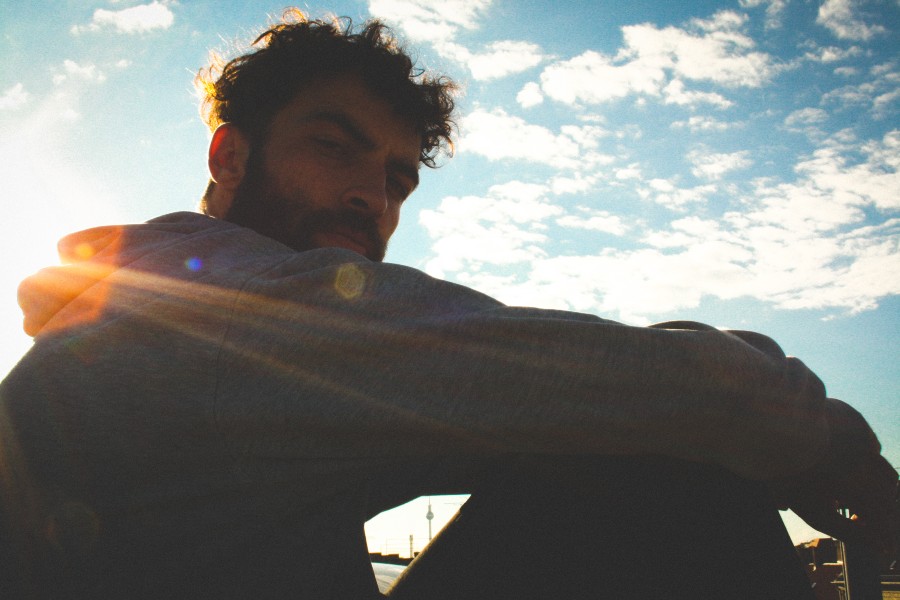 Orchid Collective return with the beautifully optimistic and upbeat ‘Thunder’ out October 2nd.

Orchid Collective have been building a dedicated and loyal fanbase. With over half a million Spotify streams, their candid & honest writing on  personal relationships, love, loss and change seem to be resonating with every listener.

Orchid Collective make themselves known as a band that set themselves apart from their contemporaries, offering a bold new imagining of the indie genre.

‘Thunder’ is the first release from the forthcoming EP from Orchid Collective (due out early 2021). Written and recorded in 2019 (produced by the amazing Adam Redmond, Flaked Studios), the band have left it some time to free this song into the world but now they feel it’s time.

‘Thunder’ has been born through separation, with half the band in Berlin and the other half in Dublin, due to COVID19. This move unexpectedly became more permanent than it was ever meant to be.

‘”Thunder’ explores the possibility of meeting someone new out of the blue and how that can change whatever negative mindset you’re in or have been in. The nostalgic, childish and carefree feeling as an adult you sometimes forget as you grow older, can magically appear if you find a person that might break you out of a bad time and push you to enjoy your days in the here and now.“