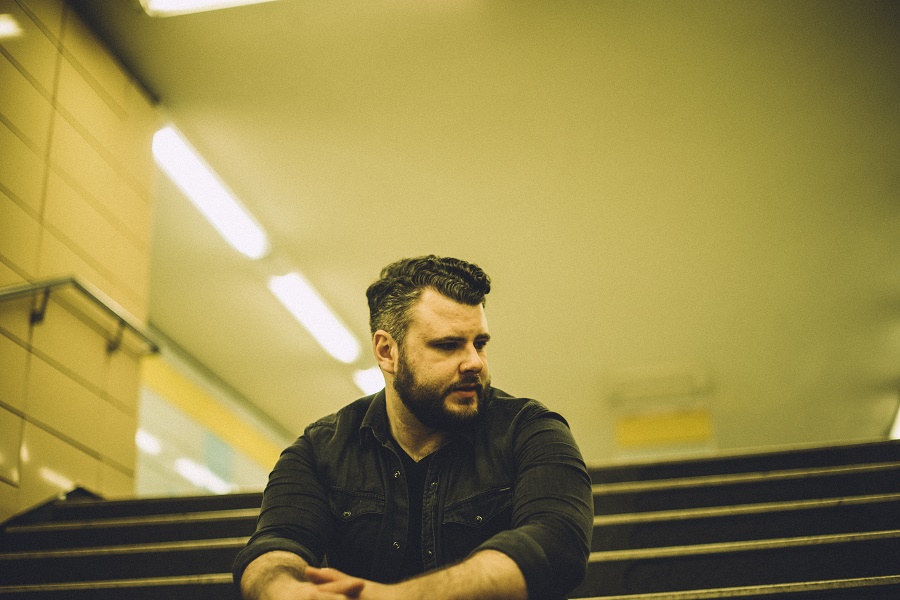 ‘Holding On’ is the second release from the Irish born, Berlin based independent artist Orian; a haunting and passionate offering co-written with internationally acclaimed songwriter Erik Alcock, who has written and released with international artists such as Celine Dion and Eminem, and co-produced by Truancy and Kalous Music. ‘Holding On’ is a delicate guitar melody driven, emotional and vocally powered track that showcases another side to the indie pop artist. Written during the summer of 2019, ‘Holding On’ finds Orian at his most raw and honest; which can be heard in the passionate vocal performance. An emotive track that touches off the idea of our struggles as human beings to find our place in an all consuming, stressed out world; and allowing ourselves to feel the worth that we all truly deserve to feel in order to find happiness, success and love.

Having performed as Joey Ryan for almost a decade, 2019 saw Ryan morph into Orian; a natural progression that reflected the songwriters move away from his folk and acoustic roots.

After independently releasing his debut single ‘Tryin’’ in May 2019, and achieving support from Irish radio stations such as RTE Radio One, BBC Ulster,  RED FM, BEAT 102103, KCLR, Dublin City FM and Shannonside, alongside support from Radio Eins and Fritz Radio in Germany, ‘Holding On’ is a strong and honest follow up to his first release, which has to date reached over 65,000 streams on Spotify, and is still climbing.

With influences ranging from The National to Bon Iver; Hozier to John Mayer; Orian is guitar melody-based, atmospheric melancholic pop; with strong, catchy toplines. After spending the last year touring Europe with bands such as Bastille, George Ezra and Jet, ‘Holding On’ will be supported by a single release full band show in Berlin on the 21st of November, followed up by a nationwide German Tour in early 2020, accompanied by a third single,  before the release of a four track EP in Autumn 2020.

‘Holding On’ is available on all streaming and online music store platforms now.