Oscar Blue Unveils ‘Sober From You’ 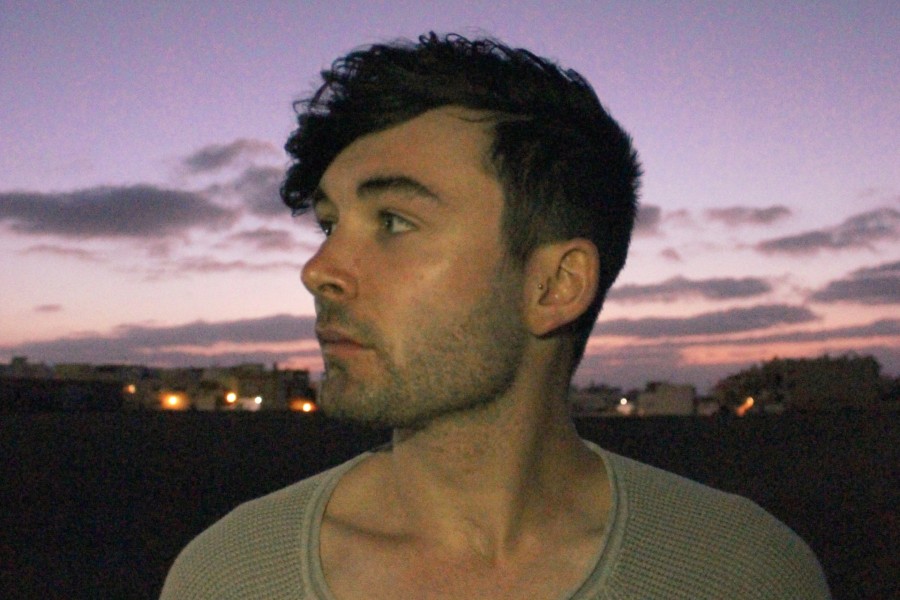 Arriving to 2020 at a blistering pace is Oscar Blue with his brand new single ‘Sober From You’. The track has already proven popular amongst fans and critiques alike, receiving radio play from both RTÉ 2FM and Cork’s Red FM, Ocean FM and Kildare’s KFM as well as being added to Spotify’s “A Breath of Fresh Éire” playlist with over 44,000 followers.

2019 saw international success for the young Co. Clare man as his music was streamed over 2 million times on Spotify, a feat which was complimented by headline shows from Dublin to New York and an appearance on the Indiependence Main Stage last August.

Since then, the 21-year-old has been in musical hibernation working with acclaimed producer Philip Magee (Kodaline, The Script, Miles Kane). This newfound partnership has acted as a catalyst for Blue, allowing him to reach levels of creativity that elevate him to a fuller, bolstered sound.

To date, Oscar’s work has largely reflected his deep love for folk music and acoustic songwriting. Sober from You gives birth to a much more evolved, Oscar Blue sound, which echoes soaring guitars and vulnerable, yet confident vocals. Nevertheless, Blue remains true to his beloved folk music by maintaining the storytelling element of his songwriting that has earned him so much popularity. Nurturing influences from Snow Patrol to Maggie Rogers, Oscar Blue is now moving towards a pop-rock sound.

Acting as a statement of intent for what’s to come from Oscar Blue, ‘Sober From You’ is bigger and bolder than his previous releases and marks a pivotal moment in Oscar Blue’s ever maturing career.