Other Voices Live from Berlin Available to View Now 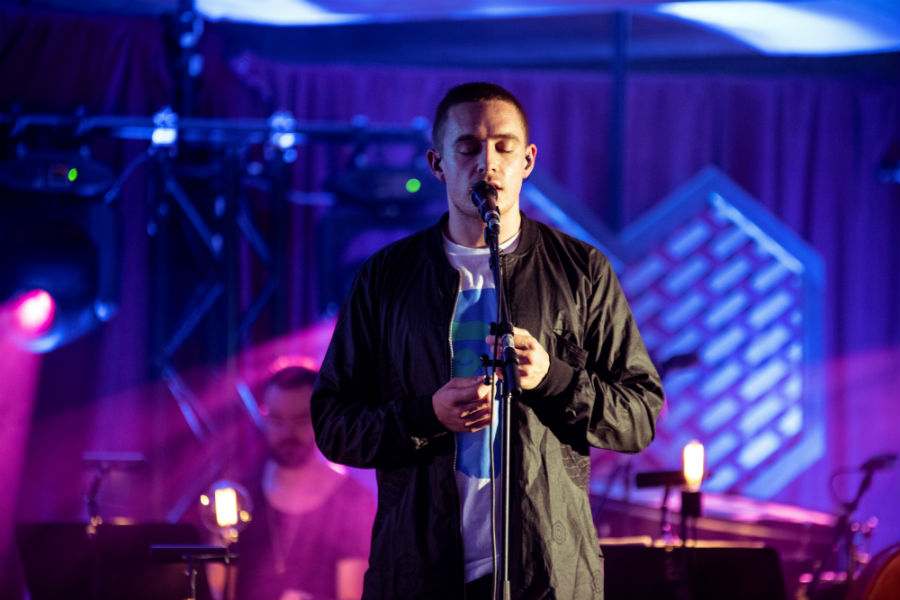 On the occasion of the State Visit to the Federal Republic of Germany by the President of Ireland Michael D. Higgins and Sabina Higgins, a concert curated by Other Voices, took place in the heart of Berlin last Thursday 4th of July.

Other Voices was honoured to curate an evening of music for this significant State Visit, which celebrated the longstanding cultural and musical ties between Ireland and Germany. The concert in Berlin’s Kreuzberg neighbourhood was attended by President Higgins and Sabina Higgins as well as German President Frank Walter Steinmeier and his wife Elke Büdenbender.

Other Voices are delighted to bring you the full live streams for both concerts featuring performances from Lisa Hannigan & stargaze, Dermot Kennedy and Aoife Ni Bhriain, via ARTE Concert. These streams will be available for thirty days.

RTÉ will broadcast an Other Voices Berlin Special in the coming weeks. Dates TBC.