Otherkin Bury The Past with New Single ‘Tombstone’ 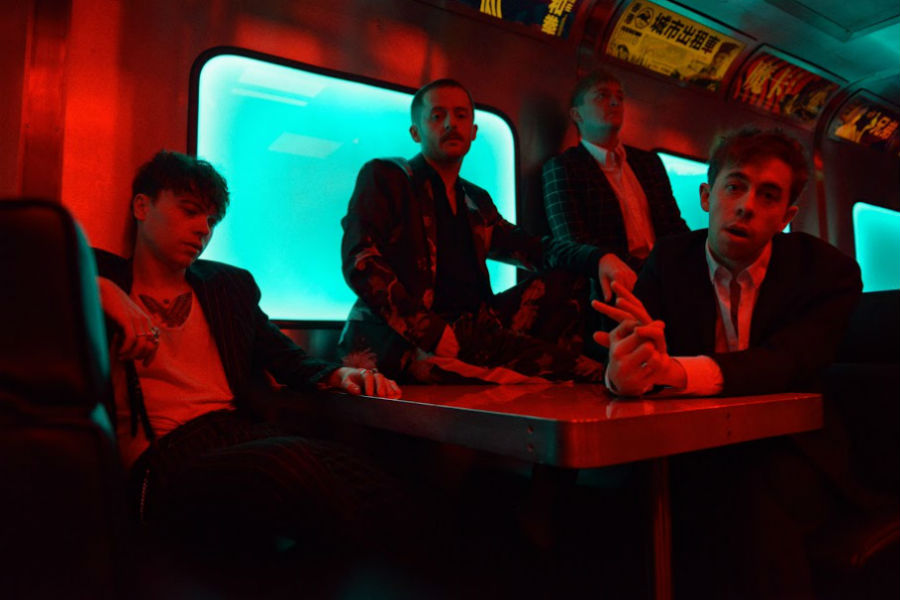 “We decided to take some of the tension, the mental strain and the stress from the last few years and do something creative with it; something that feels new to us, something that subverts other people’s and our own expectations of what we can do. All that remains won’t be the same.” – OTHERKIN

Dublin rockers Otherkin return with a brand new single, their first new song since the 2017 release of their debut album ‘OK’. Entitled ‘Tombstone’, this is the new sound of a band brimming with ideas and energy.

Co-produced by the band and Steve Dub, best known for his work with the Chemical Brothers, at The Toy Rooms in Brighton, and mixed by Jolyon Vaughan Thomas (Royal Blood, Slaves, U2), ‘Tombstone’ is the opening track from a series of songs that the band will be delivering through the spring and summer.