“Outside the Pale” | New Album from Howard Moss 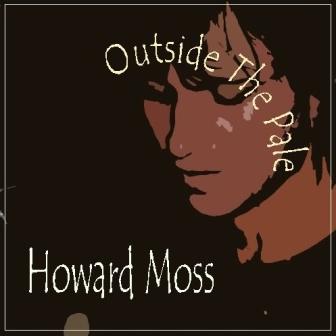 “Outside the Pale” is the brand new album by singer/guitarist Howard Moss. The album was self produced and engineered by Howard and is released on TEL Records.

Howard picked up the guitar at the age of thirteen, and has been playing ever since. He has been part of numerous bands throughout the years, playing throughout Ireland and further afield. Last year, Howard returned home to Ireland after six years living overseas. Since then he has been working on writing and recording “Outside the Pale”, an album containing 13 catchy, melodic, pop and rock songs.

You can catch Howard live in Sally Roger’s in Trim, Co. Meath on Saturday 14th September and Sunday 13th October. “Outside the Pale” is available on Bandcamp now – http://howardmoss.bandcamp.com/.