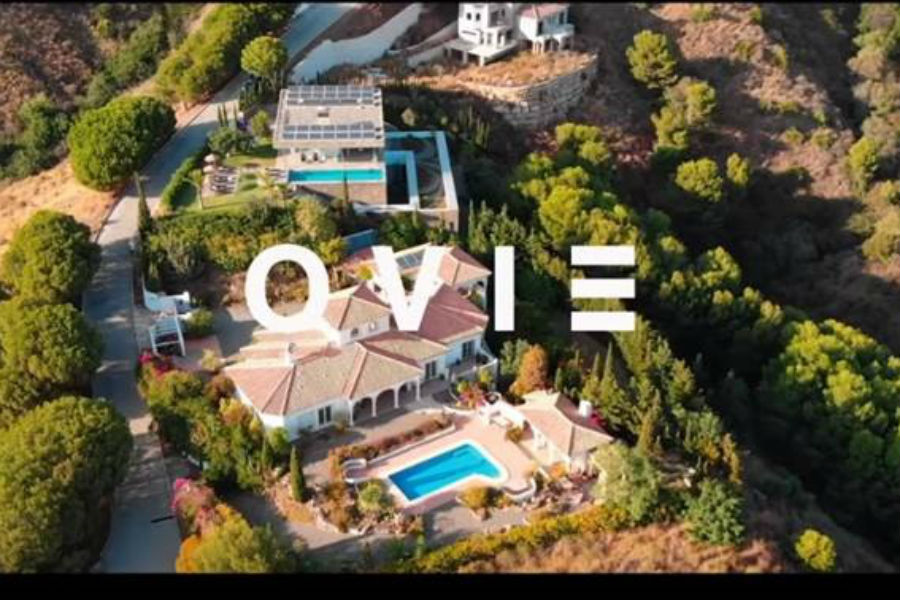 Introducing OVIE, an incredibly talented Irish artist from Dublin. Already an accomplished music director and innovator, he can now add another string to his bow with this extremely infectious & energetic track, ‘Dublin Girl’, released on October 25th.

Ovie is part of a generation of artists who rapidly come to define Irish music. From hip-hop to trap, drill to RnB, soul to Afrobeats, this is the sound of a country in the midst of a cultural revolution.

Having grown up in an African community, and dabbling with rap in his early days, Ovie quickly settled on a mixture of US and African influences. “What I listen to hasn’t actually changed”, he says. “The obvious one is Michael Jackson but Craig David was the only thing I listened to when I was ten. I look back now and think why was I ever rapping because my influences were clearly R&B.”

He explains that while his debut single ‘Dublin Girl’ can certainly be described as R&B he was keen to keep certain cultural aspects within the song, “Musically ‘Dublin Girl’ is a hip hop, RnB, Pop and Afroswing fusion. I made sure to keep certain African elements due the fact that I want it to be something that’s open for me, that I can be in a position to collaborate with other artists in the future.

Speaking about the video he explains, “On the surface it’s a tribute to Irish girls and how beautiful they are but what I really want the audience to take away from the video subconsciously is that Ireland is a very multicultural and ethnically diverse country.”

Ovie’s name may be familiar to some already. Having co-written and featured on the smash hit ‘Over Me’ by Mark McCabe, which also featured rising Irish pop star Aimee, this track launched Ovie’s music career, placing him in front of Universal Music Ireland which ultimately lead to the release of his debut single.

His music covers global bases. Couple that with a strong sense of self, overwhelming drive and ambition and you have a star in waiting!