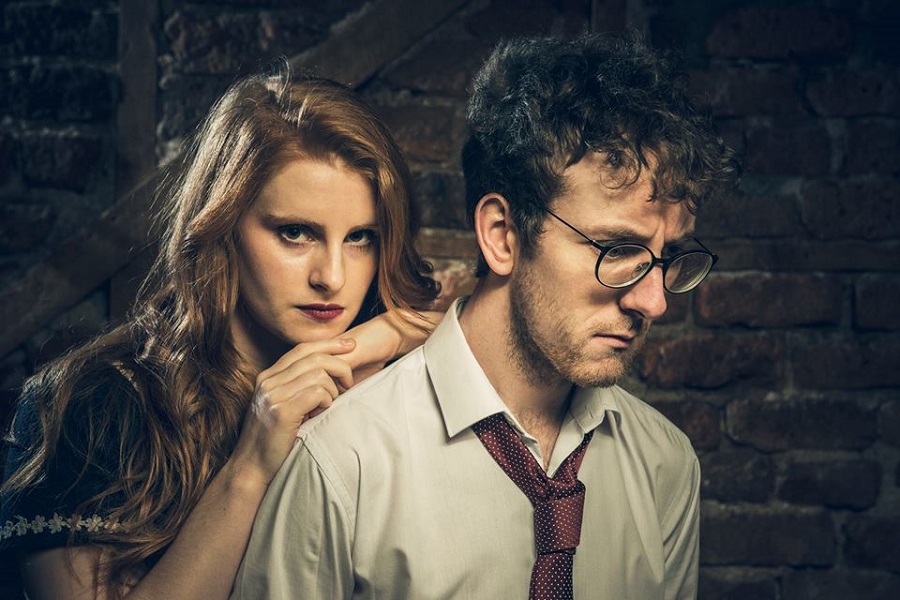 The last three months have been a whirlwind for Paddy Dennehy and The Red Herring. Having completed a string of high-profile dates, they have been busy bringing their soulful live performance to an enviable list festivals and venues around the country. The group have been pulling on the heartstrings of the audiences from the luxurious surrounds of King John’s Castle in Limerick as the support for Rockabilly chanteuse, Imelda May, to the outlandish Trailer Park stage of Stradbally’s Electric Picnic.

Paddy Dennehy & The Red Herring are a group who draw influences from as far back as the early 1900s right up to the present day. You can hear hints of Tom Waits’ theatrical warble; feel the passionate intensity of Louis Armstrong’s delivery; and be stirred by poignancy reminiscent of that of Hozier and Mick Flannery. A variety of influences then; all of them blended to form a live performance that is at once unforgettable and utterly unique.