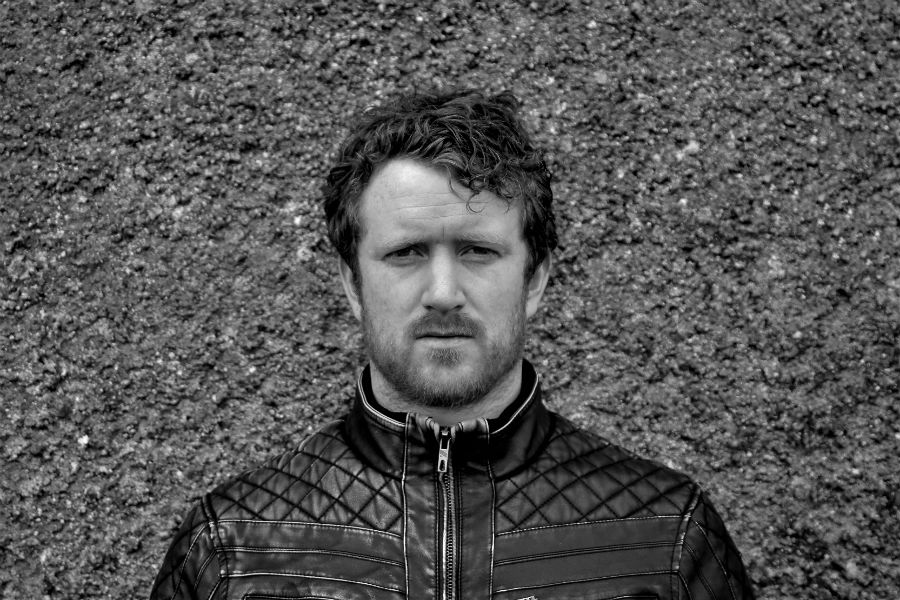 Folk singer-songwriter Padraig Jack releases ‘Streetbed Ridden’ on 13th March, the first single to be taken from his forthcoming album, ‘Making Sand’ out on 24th April. ‘Streetbed Ridden’ touches on the subject of homelessness, a topical issue in today’s Ireland. The song has a driving melody with powerful lyrics, exploring how it is that someone can slip so easily into homelessness in our modern society. Padraig developed a music video for the song which is a computer game representation of  the song where a stickman character moves up and down the social ladder.

Padraig explains, “While imagining the mental anguish that must be felt by someone living on the street, this song also ponders how easy it can be to fall through the cracks from a comfortable middle-class life into homelessness. The section at the end of the song asks that we interrupt our non-stop lives and remember the inherent kindness in our being and rethink our willingness to support those at the bottom of the ladder.”

Padraig Jack is from a musical family from the Aran Islands, ten miles off the west coast of Ireland. His dad is bilingual songwriter Barry Ronan and he is the nephew of the Irish poet and Aosdána member Mary O’Malley. Like his father, Padraig is proudly bilingual and writes music in both Irish and English. With influences ranging from James Taylor and The Eagles to Van Morrison and Shane McGowan, Padraig admires strong songwriting with a distinct point of view. He has appeared on RTE 1, TG4, RTE Radio 1 and Newstalk, as well as many Irish and BBC regional radio stations, and his Gaelic language songs are played almost daily on RTE Raidió na Gaeltachta.

Irish music bible Hot Press has called Padraig, “one of Ireland’s most exciting emerging folk artists,” and Padraig’s live shows are demonstrating exactly why. Career highlights to date include multiple tours with Sharon Shannon playing venues such as Whelan’s, the Liverpool Philharmonic Theatre, Poole Lighthouse Theatre and the famous Cecil Sharp House in London. He has also opened for many legendary Irish acts including The Saw Doctors, Donal Lunny, Mick Flannery, The 4 of Us and John Spillane, and has appeared at numerous festivals including Electric Picnic and the SOMA, Shorelines and the Skibbereen Arts Festivals.

Padraig takes to the road both in Ireland and Europe this spring and summer, introducing his new album ‘Making Sand’, which has been produced by John Reynolds (Sinead O’Connor, Damien Dempsey). As well as his own headline gigs, Padraig is supporting Damien Dempsey in April in Ireland.