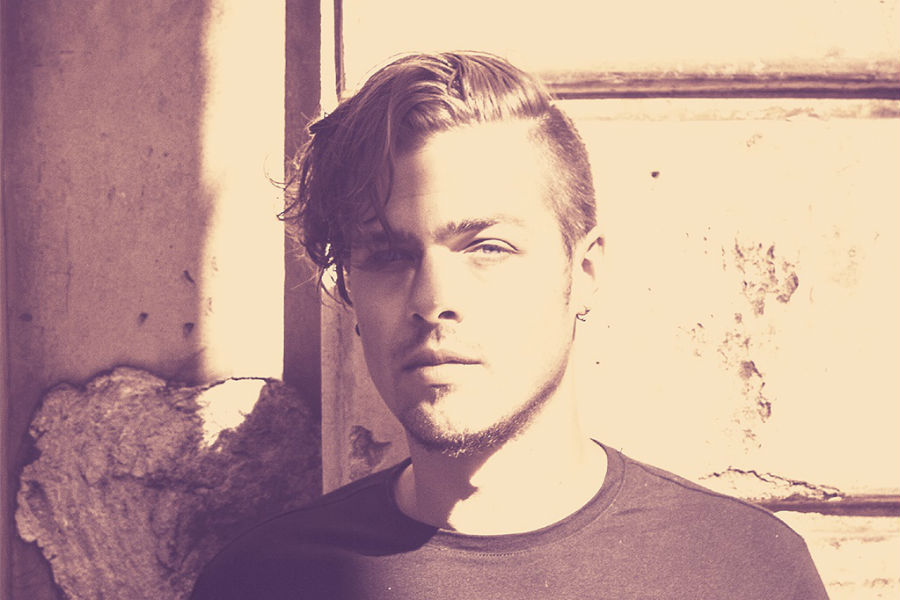 Paj is a ‘blue-eyed soul’ singer from Dublin now out on his own after 10 years industry experience as a backing singer & guitarist. He has shared the stage with Billy Idol, M People, Grammy nominees Hiatus Kaiyote, Taylor McFerrin & Thundercat as guitarist & vocalist for Loah, Fehdah, and currently Ensemble Eriu (Award winning trad group and collaborators with Martin Hayes of The Gloaming).

Leading his band, Paj was chosen by 2FM for the Play the Picnic stage at 2018’s Electric Picnic. His debut track ‘Friends Confused’ was placed 10 out of 50 songs on Spotify’s Irish playlist.

Paj released an a solo instrumental EP in 2016 under his own name, Paddy Groenland, well received by Nialler9:

“As a musician with Ensemble Eriu, RiZa and Fehdah, Groenland is no stranger to global sounds and new ways of using them. The lead track on his new Nativism EP (“a reference to the current global struggle for identity and ownership”), is a beautiful guitar piece that has an African, jazz, blues and folk in its DNA.” – Nialler 9