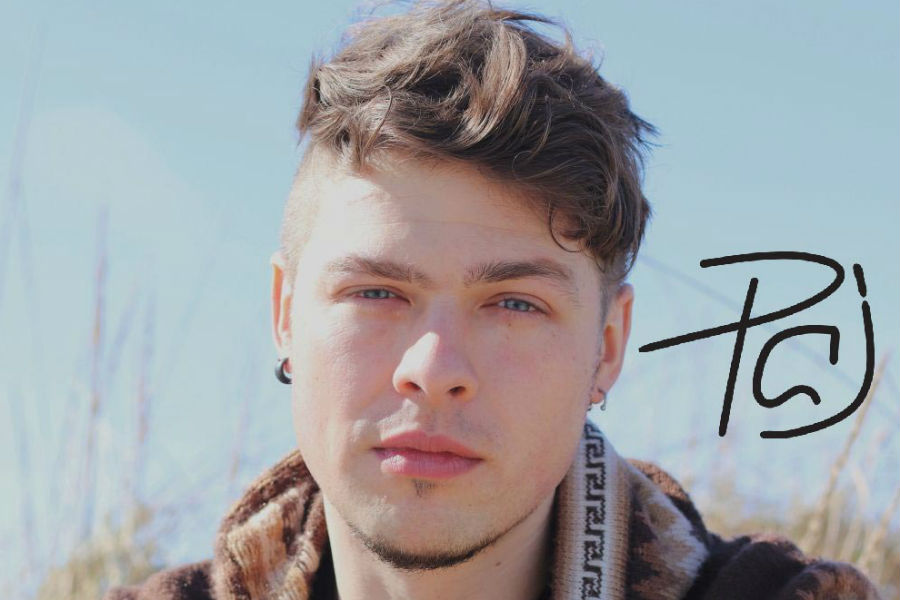 Paj is a ‘blue-eyed soul’ singer from Dublin – formerly guitarist with Loah, Fehdah, and currently Ensemble Eriu. Out of hundreds of entrants, was chosen by RTÉ 2FM to reform on their Play the Picnic stage at 2018’s Electric Picnic. His debut track ‘Friends Confused’ is a lush, lyrical take on a the confusing line between romance and the ‘friend zone’ on top of a laid-back, hip-hop beat.

With 10 years industry experience as a backing singer & guitarist, Paj goes out on his own. He has supported Billy Idol, M People, Grammy nominees Hiatus Kaiyote, Taylor McFerrin and Thundercat.

Paj will play a debut release party on March 1st at the Bello Bar, Dublin, with full band, 8pm.