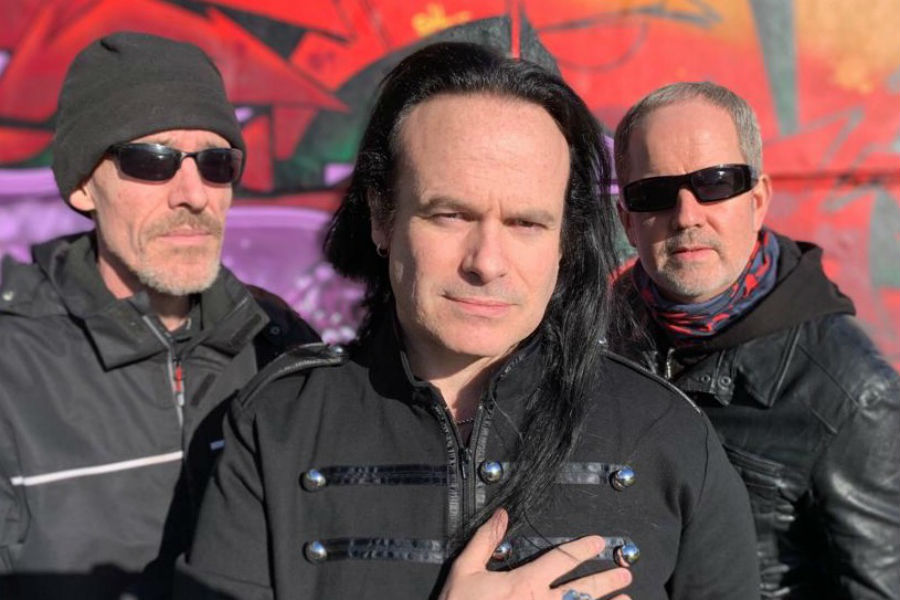 They are currently based in Drogheda, County Louth. Each member of the group has had success previously with other groups and singer Shane Kelly, approached each of them with the idea of forming a new partnership, which soon morphed into Pale Blue Moon.

Previously they toured with Shane MacGowan and the Popes, touring extensively across Ireland, the UK, Scandinavia and the USA.

After taking time out to write and record the new Pale Blue Moon album, the group are now preparing for the album release and to begin touring across Ireland.

While mixing the album a near-catastrophe occurred as frontman Shane Kelly unbelievably suffered a stroke, which left him hospitalised for four months. Otherwise healthy, this was a huge blow and shock to Shane and the band as they were set to release and promote their debut album. However, Shane was determined to continue and while hospitalised and going through rehab, Shane continued to finish mixing the album from his hospital bed, via Skype with their producer in New York. Incredibly, Shane made a full recovery. It was only after long deliberations that Shane agreed to include his experience of having a stroke in the band press release, after he concluded that sharing his experience may help others in similar life-changing situations and give them hope.

Single ‘Supernatural’ is now available to pre order on iTunes and will be released worldwide 15 March 2019.