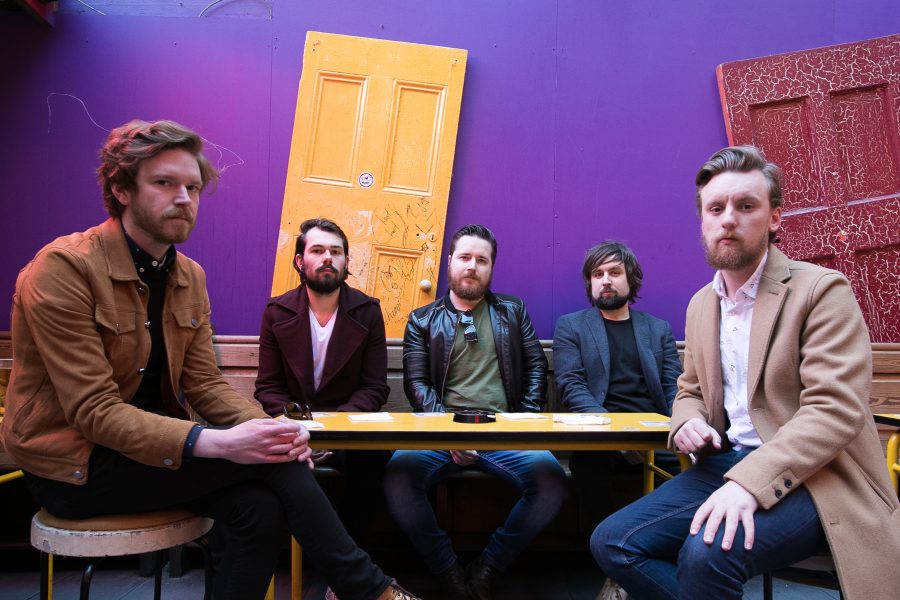 Pale Rivers are a five piece Alternative/Rock/Pop band based out of Cork, Ireland. Having spent the last year writing and refining their songs and recordings, they currently are set to release their third single ‘West Point’ on 29th August.

Recorded at Orphan Studios in Dublin with Gavin Glass producing the track, and Kieran Lynch(R.E.M, U2, Elvis Costello) on mixing duties. Following on from their previous releases ‘August 6th’ and ‘Heart Throb’, this track sees the band exploring darker territories both sonically and thematically. 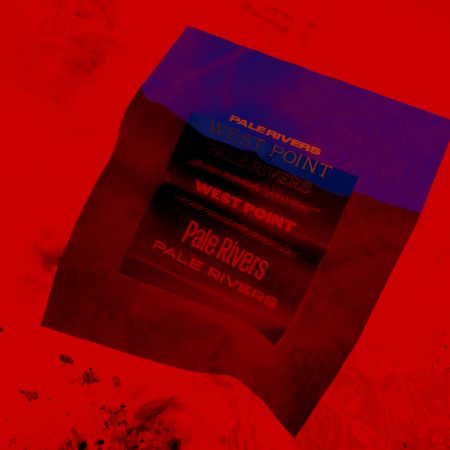