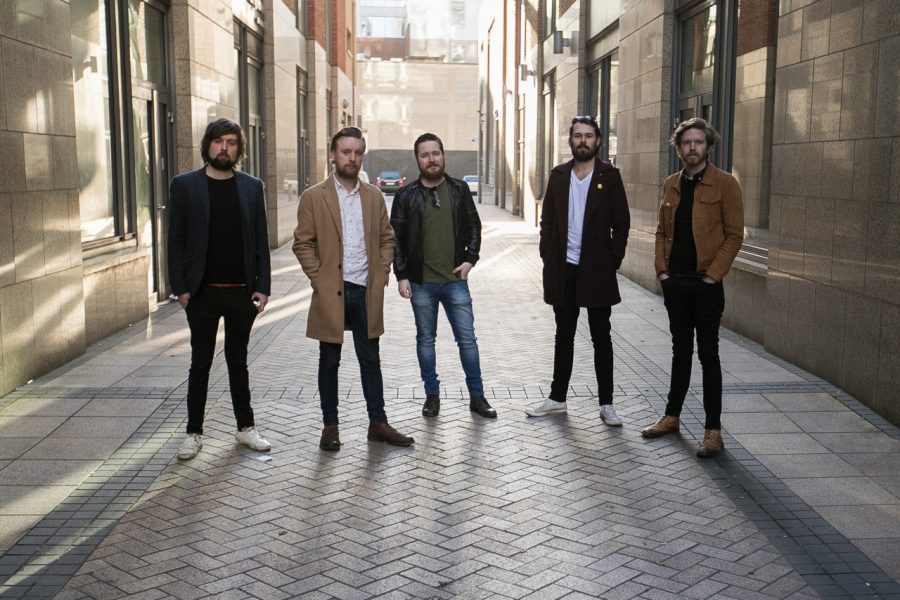 Pale Rivers are a five piece Alternative, Rock/Pop band based out of Cork, Ireland. They spent the last year writing and recording with producer Gavin Glass at his Dublin studio and mixing engineer Kieran Lynch (U2, R.E.M, Elvis Costello)

Following on from their debut single ‘August 6th’, the band present this new track ‘Heart-Throb’. While their debut release was an at times atmospheric and slow building indie rock song, ‘Heart Throb’ presents a different side to the band, with loud guitars and fast drums, this is almost a punk effort from the band.